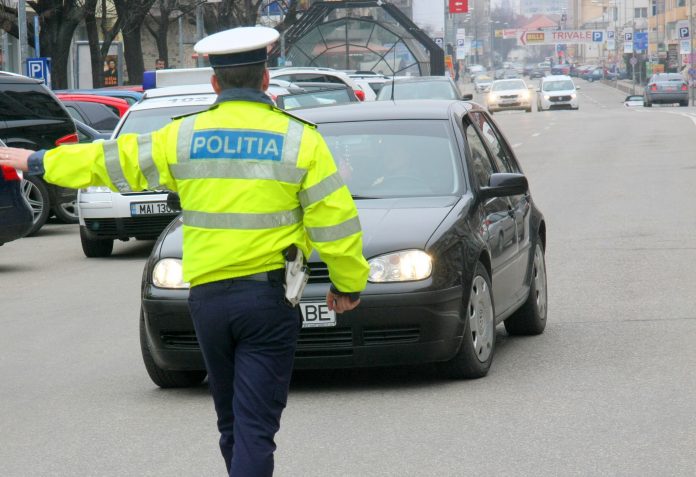 On his first day in the job, Prime Minister Ludovic Orban joked he’d get “sore muscles” from the sheer quantity of papers he needed to sign to dismiss certain employees of the former government who he described as “the son of….. the son of… the son of..”

The Liberals have vowed to change the way government works, such as reducing the number of ministries and putting the anti-corruption fight back on track.

One new approach that will be welcomed by Romanian motorists is a request to traffic police to stop hiding in order to catch drivers and pedestrians.

“I ask the tragic police to be visible, for people to be able to see them, to prevent traffic violations, not to act after (violations) have taken place,” Interior Minister Marcel Vela said.

“We need to rebrand the police, the Gendarmerie and the interior ministry… because we require a new approach, so that Romanians can appreciate an elite, old-style structure,” Vela said.

He also urged police to treat “citizens with respect when they come into contact with them, to be civilized, and to smile and tell people they are in the public service.”

In the almost three years the Social Democrats were in office, the reputation of the police deteriorated. Images of police officers beating protesters with truncheons during a huge anti-corruption rally on Aug. 10 rally and the mishandling of police in the kidnapping and murder of two teenagers this summer have angered some Romanians.

Romanians reacted with shock, accusing senior police officials or incompetence and of working hand-in-hand with people they should be pursuing for crimes such as extortion and kidnapping.

Here are some of the „children of..” that worked for the former government, as revealed by Clotilde Armand of the Save Romania Union.