Maia Sandu, who won Moldova’s presidential election will relaunch her country’s relations with Romania and Ukraine that were frozen under her pro-Russian predecessor Igor Dodon.

She won more than  57% of the vote in Sunday’s second round of the presidential race to defeat the incumbent.

Her office said that she had spoken to the Romanian president on Monday and promised hat under her leadership “Moldova would double its efforts to repair and consolidate relations with Romania.”

In a phone call with the Ukrainian president, Ms Sandu said she would step up efforts to “consolidate relations with Ukraine in a bilateral and regional context.”

Her win means a loss of influence for Russia in the region and that as president she will seek to move Moldova closer to the European Union.

Moldova is located between EU member Romania and Ukraine.

The outgoing president neglected relations with the former Soviet republic’s neighbors and focused his attention on Moscow and ties to Mr. Putin.

In 2016, Mr Dodon said that Crimea was part of Russian territory, a statement that ran contrary to the foreign policy of Ukraine and Romania.

About two-thirds of Moldovan exports go to the EU and 10% to Russia. Many Moldovans speak both Romanian and Russian.

Moldova signed an Association Agreement with the Eu in 2014, angering Russia which then placed an embargo on some wine, fruits and vegetables. 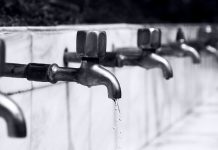 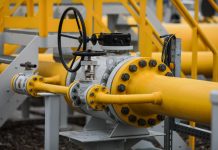 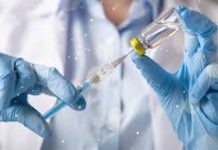 Romania reports most Covid-19-related deaths in a fortnight as cases drop to under 8,000

UPDATE. Tesco accused of discrimination over Romanian-language sign that warns shoplifters they will be...