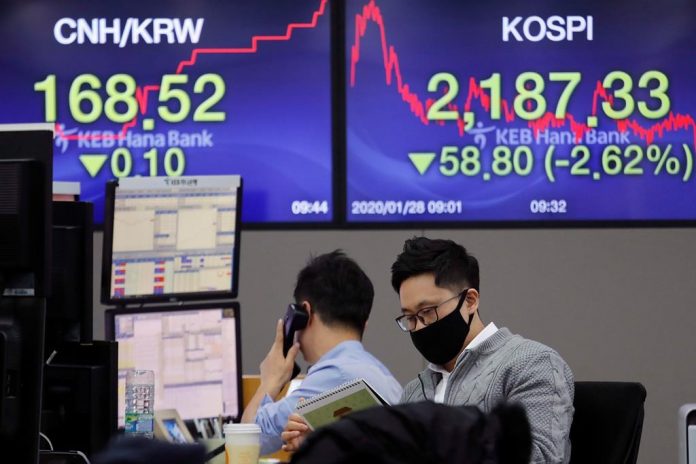 Romanian consultancy company Frames has warned that one million jobs are at risk due to the economic downturn caused by the virus outbreak.

The company warned in a study published on March 13 that Romania would go into a recession “unless urgent measures are taken.”

Frames said small firms were particularly at risk particularly because of their high indebtedness. “95% of Romanian companies (have)  1-3 employees and lack the financial resources to overcome this period,” said managing director Adrian Negrescu.

Negrescu said if the state didn’t offer financial aid, many companies would be unable to operate, affecting one million workers. “Some employees have already been sent on unpaid leave. Technical unemployment and layoffs will follow,” Negrescu said.

Companies are looking to the government, after the latest study by Frames forecast that tens of thousands of companies could close down due to the growing Covid-19 crisis, which as of Sunday had sickened 139 people, and disrupted everyday life.

Romania’s government has banned mass gatherings, closed schools and airlines have suspended flights. Malls are opening later and closing earlier, and restaurants, hotels, clubs, bars and cinemas have reported a sharp downturn in business in recent weeks, as people stay away, concerned about the risk of contagion.

As the government introduced measures to limit the spread of the virus, Romanians have been stockpiling basics such as bottled water,  toilet paper, flour and oil.

Orban on Sunday said he was concerned about the effects of the health crisis on the economy and promised business financial aid.

“It’s clear that in transport, the hospitality industry (and) event management, the impact of the epidemic is very big,” he said.

“The government is prepared next week to adopt rapid measures to support companies and to support employees.”

Dali and Picasso on auction in Bucharest