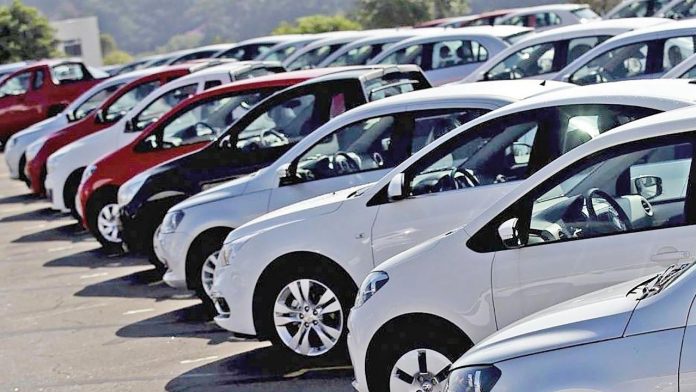 Romanian exports contracted by 9.9 % in 2020 compared to the previous year as fallout of the pandemic ravaged the economy.

Imports were also down but less so than exports widening Romania’s trade deficit to 18.3 billion euros, about 1 billion euros more than in 2019, official statistics showed.

However, while economy slumped for the first nine months at the start of the pandemic, there was a 1.3% year-on-year growth for exports in the fourth quarter of 2020.

The end of year recovery however wasn’t enough to offset the sharp decline during the lockdown as imports also increased for the last quarter by 1.3% year-on-year, totaling 22.7 billion euros.

It was the highest deficit recorded in the East European country since 2008 when the global  economic crisis started.

Automobiles and components accounted for about half of the country’s total exports. They shrank by 7.5%, to 30.2 billion euros.

The only area of growth were beverages and tobacco exports which advanced a robust 38% in 2020, although the total value was only worth a modest 1.5 billion euros.

Romania’s main trading partners remains the European Union, which is a market for 73% of both imports and exports.