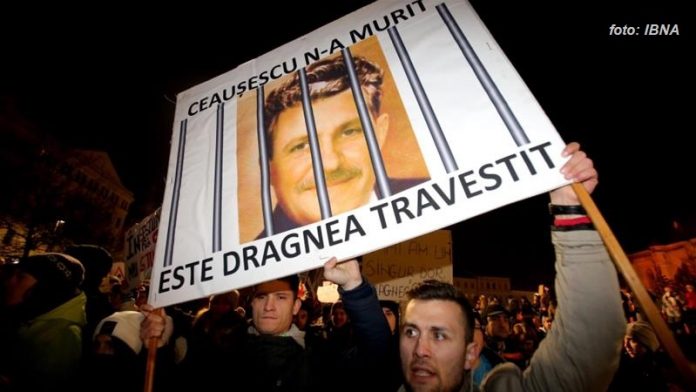 Parliament’s judicial committee has unanimously voted to repeal a contentious parole law which saw thousands of prisoners released before serving their full sentences and hundreds back behind bars after they reoffended and committed violent crimes.

Parliament’s Chamber of Deputies will vote on Wednesday on whether to repeal the law. The Liberals and the Save Romania Union initiated the move to get the unpopular law scrapped.

“The most perverse effect of this law is that it opened the prison gates for people who were incarcerated in decent conditions, because the law said that if the conditions in just one cell are sub-standard, all prison detainees benefit from this law,” he said.

In 2017, the Social Democrat-led government initiated the change as part of a series of reforms to the judicial system which critics saw as a new lenient approach to crime and corruption. The move led to the largest protests since the collapse of communism and a rebuke from the European Union and the U.S. State Department.

Under the law, prisoners got early release if their cells were too hot or too cold, were too small or had damp on the walls. Of the 21,000 that were granted parole, 7,000 were individuals convicted of murder, rape, robbery and pedophilia.

Since, then about 500 have re-offended and are serving prison time.

Alfred Simonis, a lawmaker in the Chamber of Deputies for the Social Democratic Party said the party would vote to repeal the law on Wednesday.

“We are all aware of the ill effects of this law… which must be urgently annulled. Even if we have to pay damages, we prefer to pay this money than for more people to die,” he said.

Stelian Ion of the Save Romania Union, added: “We don’t want to reach the other extreme, and cancel parole…. which is imperative, but the way it was done in (parliament) had a terrible effect and the effects of this law are unacceptable.”

The Liberal minority government promised it would overturn the law when it took office last month. The previous Social Democrat-government was ousted in a no-confidence vote in October.

Predoiu, the minister, said that 18,000 inmates had been released freed from jail in Nov. 2018, many of them under the parole law. “They are people who are capable of committing crimes because they secured early release and people have suffered because of this.”

He said he would go to the European Court of Human Rights and explain the increase in violent crimes, was in part due to this law.

“This situation induces a state of fear and insecurity among the population,” adding that the government would continue to invest in the prison system. 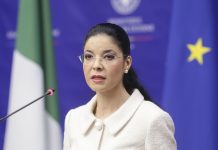 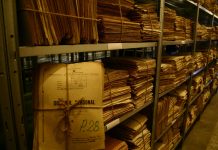 UPDATE. For first time in Romania, ex-Securitate officer acknowledges his past, resigns from public office. ‘It’s a day for celebration‘- official 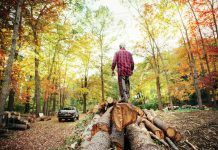