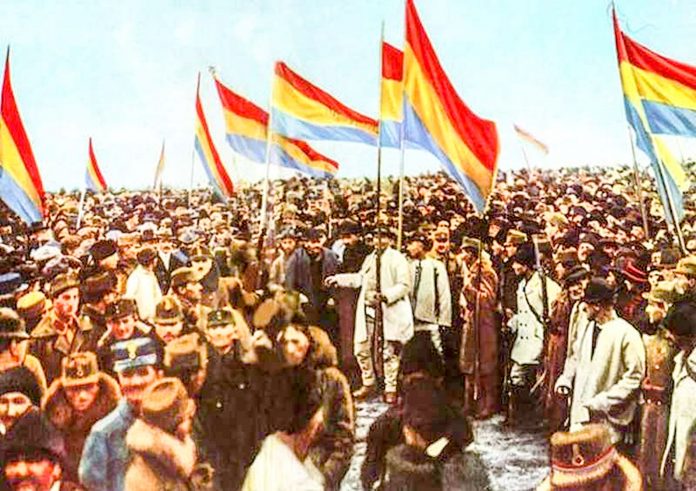 Prime Minister Ludovic Orban on Friday said Romanians should strive to diminish the socio-economic divide between Eastern and Western Europe as people celebrated a landmark in Romanian  history.

Orban said the holiday to mark ‘Little Union Day’ was an occasion to “reflect what we want as a people, leaving aside differing opinions and political rivalries.”

”The challenge is to catch up with other European Union member states, reducing economic or social gaps,” he said. “This is the road I have committed to with my government.”

On January 24, 1859, the principalities of Moldavia and Wallachia united to become the Union of the Romanian Principalities.

Moldavia and Wallachia had been principalities in Eastern Europe since the 14th century. In 1859, Alexandru Ioan Cuza was elected as ruler of both principalities, creating the Union of the Romanian Principalities.

The country was officially known as the Romanian United Principalities after the union. In 1866, it was renamed Romania and then in 1881, when King Carol I was on the throne, it adopted the name the Kingdom of Romania which remained until the communists took over in 1947.

The unification of the two principalities preceded their reunification with Transylvania and other western regions in 1918 at the end of World War I, when Romania became a modern-day nation state. Romania celebrates that landmark as its national day on Dec. 1.