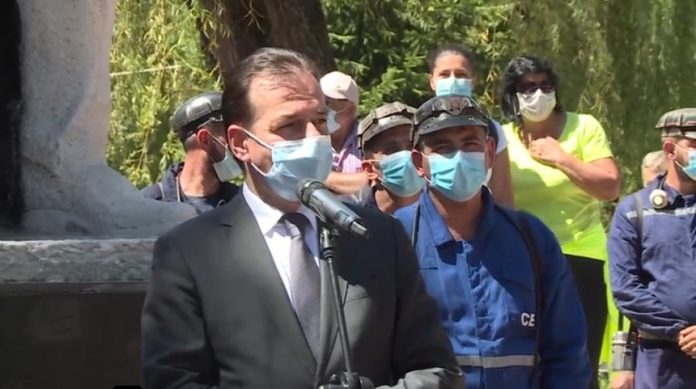 Romania’s Prime Minister Ludovic Orban claims that a spike in coronavirus cases has leveled out after new restrictions were imposed to stop the virus spreading further.

Romania confirmed more than 1,300 new infections on Thursday, the 16th consecutive day bar one when cases have exceeded 1,000 cases.

Despite the high number, Orban said: “It seems that we have stopped the rise,” in cases.

“The big risk was for the growth rate to no longer be linear at one point and for us to have a geometric trend,” he said during a visit to the Jiu Valley coal mining district of in western Romania.

Last weekend, authorities extended mask wearing regulations to include crowded outdoor places, such as markets, railway stations and some parts of Bucharest. There is also a curfew on bars and restaurants which have to close by 11pm.

The prime minister said the surge of cases came after a ruling by the Constitutional Court that said the government didn’t have the authority to enforce quarantine or isolate Covid-19 patients with no symptoms.

A legislative void ensued that enabled patients to walk out of hospitals last month until Parliament passed a law laying out the rules for quarantine and isolating infectious patients.

“For three weeks we couldn’t take measures related to infected people or those who had come into contact with them,” he said. The new law came into effect on July 21.

“We had tens of thousands of Romanians over which we had no legal leverage and we couldn’t take any measures,” he said.

During his visit to the mining area, Orban was asked whether the government planned to introduce new restrictions given the ongoing high number of cases. He didn’t directly respond, but said there was no increase in cases.

„Today we have 30,000 Romanians in isolation. Think about it, if this law hadn’t been adopted, these people would have been wandering freely on the streets and could infect other people.”

The Strategic Communication Group said 1,345 new cases were reported on Thursday liftiing the total to 57,895 since the pandemic first reached Romania in February.

In the past day, 45 patients succumbed to the virus. There are 458 patients being treated in intensive care units. 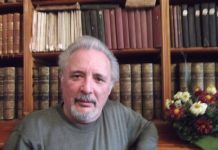 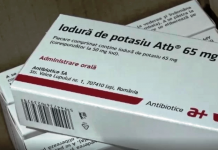