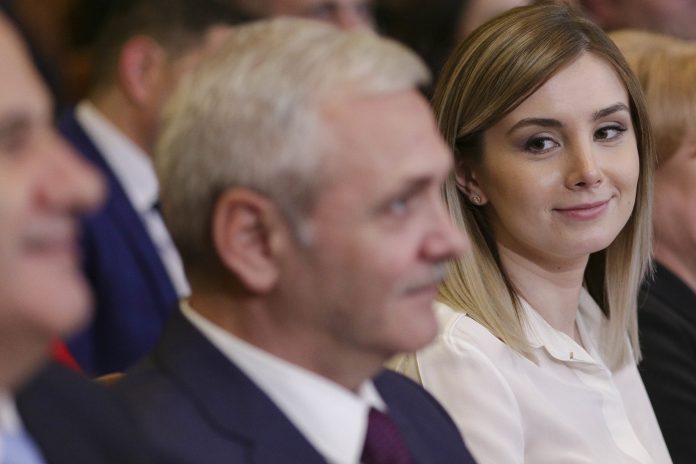 Romanian prosecutors are investigating trips that former Social Democrat chairman Liviu Dragnea made to exotic destinations with his partner and inner circle which the party paid for.

The trips to far-flung places such as Bali were described as “events of a political nature, ” News.ro said, citing sources.

However, given the places they visited and the people that went along, there are questions about the true nature of the visits.

The Anti-Corruption Directorate made an official request to the Social Democratic Party to find out which “events” it organized in Indonesia, Bali, the Dominican Republic, Punta Cana and Doha from 2018-2019.

The party paid for Mr Dragnea to travel to the Bali, Indonesia and elsewhere with his partner Irina Tanase. His aide-de-camp Adrian Mladinoiu, the party’s former treasurer Mircea Draghici also went with them. Other people who weren’t party members also went along.

Mr Dragnea was Social Democrat chairman from 2015 to 2019. In May 2019, while still party chairman, he was sent to prison to serve a 3 ½ year sentence for corruption. He was released in July this year.

Liviu Dragnea is also facing charges about the financing of a visit he made to the U.S. in 2017. He was photographed shaking hands with the newly-elected President Donald Trump at a party.

The meeting was designed to boost his standing at home shortly after the Social Democrats won parliamentary elections.

Mr Dragnea, 58, was highly critical of Romania’s anti-corruption fight and sought to overhaul the judicial system. The moves provoked the biggest protests since the end of communism. He claimed the case against him was politically motivated.