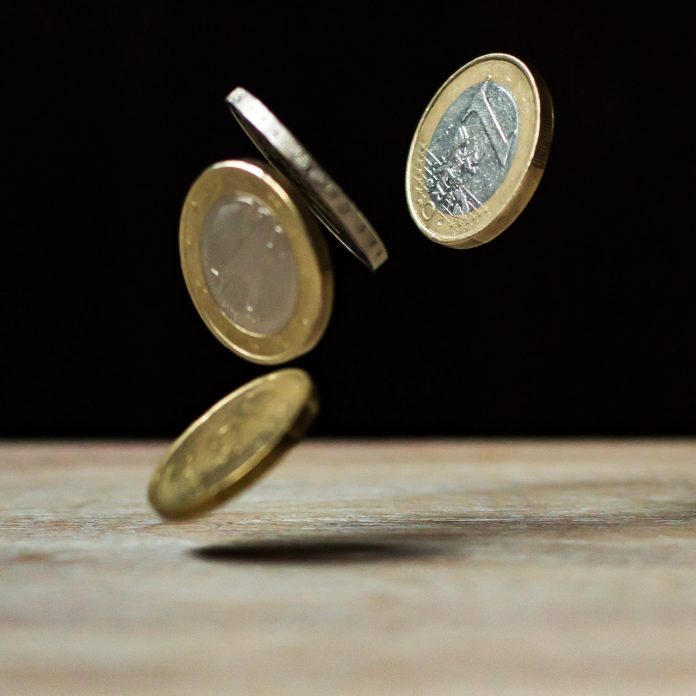 The annual inflation rate in the Eurozone reached a new record level of 9.1pct (up from 8.9pct the previous month) in August, while in the European Union (EU) it rose from 9.8pct to 10.1pct. The member states with the highest rates were Estonia, Latvia, Lithuania, Hungary, the Czech Republic, Bulgaria, Poland, the Netherlands, Slovakia and Romania, show the data published on Friday by the European Statistical Office (Eurostat).

Compared to the situation in July, the annual inflation rate decreased in 12 member states, and increased in another 15.

For the Eurozone countries, the most significant impact on the annual price increase was from energy, where an increase of 3.95 percentage points (pp) was recorded, followed by the prices of food, alcohol and tobacco, which increased by 2.25 pp, services (1.62 pp) and the prices of non-energy industrial goods, which registered an advance of 1.33 pp.

Eurostat data show that in the Eurozone core inflation, i.e. what remains after volatile goods prices, such as energy and food, are removed, increased from 5.1pct to 5.5pct .

Core inflation is the indicator closely followed by the European Central Bank (ECB) when elaborating its monetary policy decisions. 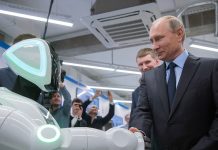 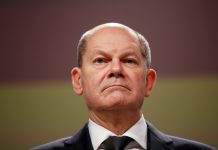 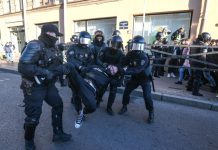