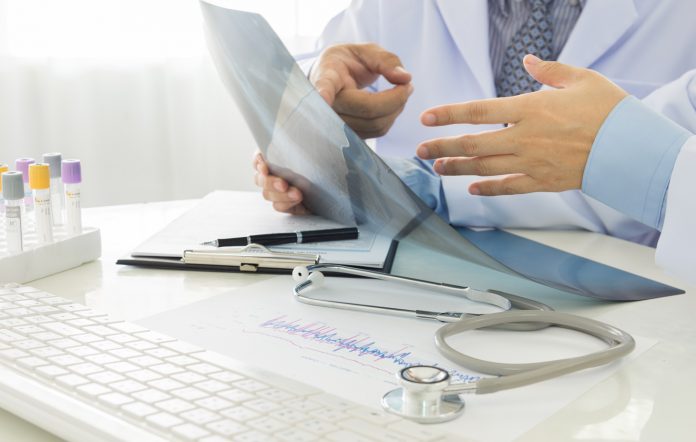 Romania is facing a serious shortage of family doctors with 424 communities not having a single doctor and more than 1,000 towns and villages with too few general practitioners.

The Federation of Family Doctors said there was a deficit of 472 family doctors in places where there wasn’t any, and an extra 1,693 doctors were needed in other communities. In all, there is a deficit of 2,165 doctors, the federation said.

Deputy chairman of the Federation of Family Doctor Catalin Petrenic has created a map to illustrate the shortages in real time. The last map was drawn up in 2015.

“We’d like this map to appear on the sites of public administrations in the health system and to be updated every year,” he said. He called on authorities to find solutions to stop the situation deteriorating.

The news came after Health Minister Victor Costache said this week that 25,000 doctors had left Romania to work abroad in the last 10 years. The Social Democratic government hiked very low wages, but it has not been enough to keep medics at home. Costache said the government needed to improve working conditions for doctors and other medical staff.

Although many hospitals are short of specialized doctors, such as anesthetists, the problem with a lack of family doctors in smaller towns, is a lesser known problem.

But Petrenic said: “The access of Romanians to primary healthcare through health centers should be a priority for Romania.”