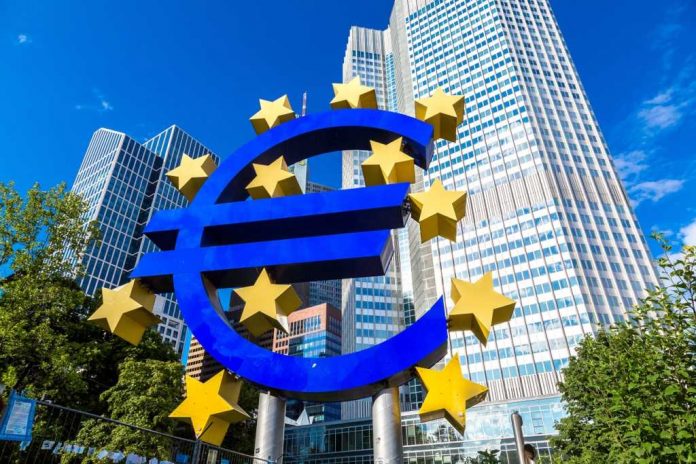 The leader of Romania’s Social Democrat Party which is part of the governing coalition has said the country is not ready to adopt the euro.

Marcel Ciolacu said the country’s top priorities were membership of the passport-free Schengen area and joining the Organization for Economic Co-operation and Development (OECD).

„At this moment…. we are watching what is happening in Ukraine and the recession in Europe. I don’t think Romania has necessary indicators for joining the eurozone,” Mr Ciolacu said Monday in conference.

„Our priorities at the moment are the Schengen Area and the OECD. I think these are two ambitious objectives,” he added.

In its June 2020 Convergence Report, the European Central Bank said that Romania needs stability‑oriented economic policies and wide‑ranging structural reforms in order to meet the convergence criteria for eurozone entry.

Romania’s coalition government is formed from the National Liberal Party, the Social Democrats and an ethnic Hungarian party, known as the UDMR. The prime minister,  Nicolae Ciuca is from the Liberals.

Former premier, Florin Citu, a banker, said he thought Romania would be ready to join the eurozone in 2027-2028 and be ready to enter the Schengen area in 2021.

Romania and Bulgaria and Romania currently apply some Schengen rules at their borders. The European Council need to pass a unanimous vote pn whether they can become full members of Schengen.

In January, the OECD said it was opening accession discussions with Romania, Bulgaria and Croatia.