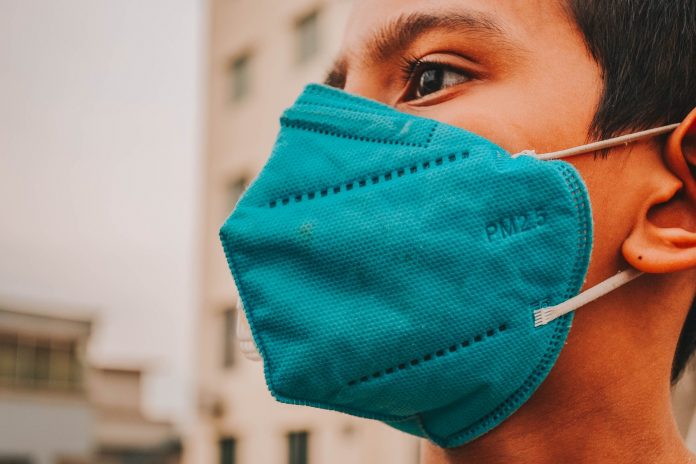 The Strategic Communication Group said that 15,098 tests were carried out in the last 24 hours. Some 7.14% of those tested positive, the highest percentage of positive tests in a single day since July 26.

There were 351 patients receiving treatment in intensive care units, the highest number ever. The number of patients in ICU has risen in the past few days, weeks after the latest spike began.

The cumulative number of coronavirus infections is now 44,798, the highest in the region after Ukraine. Serbia in another regional hotspot with about half the cases in Romania, but much less than half its population.

In Romania, southern county of Arges remained the epicenter of new infections, with 105 cases in the past day. A region in the south which includes the Prahova Valley, a popular tourist destination, had 80 new cases, while Bucharest confirmed 62 cases, a sharp drop from previous days.

Some countries have imposed restrictions on Romanian travelers after the number of infections rose. Greece, Austria and Hungary require arrivals to present a negative Covid-19 test.

Cyprus on Saturday added Romania to a list of high-risk countries and tourists are now banned from entering the East Mediterranean island. Cyprus also won’t allow tourists from other stricken countries including the UK, Portugal, Sweden and Serbia.

Twenty of the 22 people who died in the past day had underlying health conditions, such as diabetes, cancer, heart problems and obesity. Seventeen were men and five women. Evidence suggest men are more vulnerable to the virus.

Authorities said there are currently 6,662 Covid-19 patients hospitalized for treatment, including the 351 in ICU.

Some 25,643 patients have recovered and about 1.1 million  tests have been carried out.