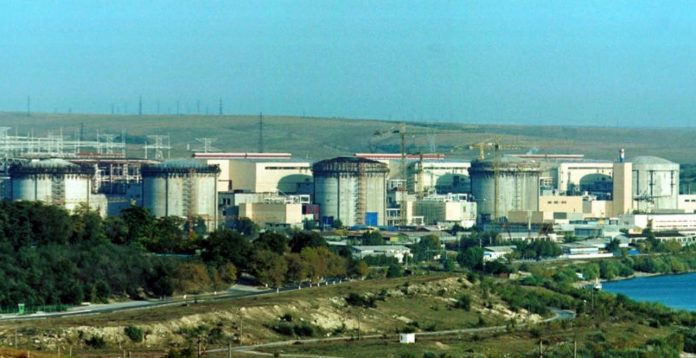 Romania’s government has asked the state-owned energy company to terminate a partnership with China General Nuclear Power Corporation for the building of two new reactors in southeast Romania.

Nuclearelectrica already operates two 700-megawatt reactors at the country’s only nuclear power plant in Cernavoda. It will now examine other options for the remaining units 3 and 4, the government said late Tuesday.

A previous Social Democrat government signed an agreement with China General Nuclear Power in 2015 for the development, construction and operation of the two reactors which was criticized by Romania’s strategic partners over to security issues connected to the technology.

In 2016, the U.S. accused CGN of nuclear espionage. The two companies were to create a joint venture in which the Chinese company would own the majority stake.

In January, Prime Minister Ludovic Orban who heads the Liberal minority government, said the government would exit the deal, citing the European Union’s Green Deal, not security or other concerns.

The power plant  was designed in the communist era, using the Canadian technology CANDU, unlike other nuclear facilities in the Eastern bloc that used Soviet  technology.

The economy ministry owns 82.5% of Nuclearelectrica.