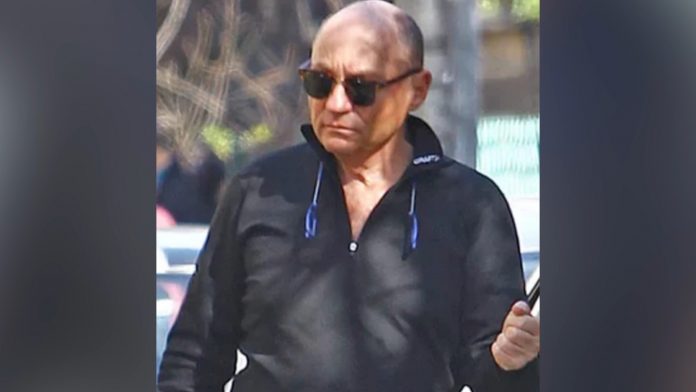 Billionaire business executive Dan Petrescu, who was one of Romania’s wealthiest men died along with his wife, son and several others when a plane he was piloting crashed just outside Milan shortly after takeoff.

Mr Petrescu, 68, was a flight enthusiast whose assets were in excess of 3 billion US dollars, media reported.

He controlled an empire of buildings, hypermarkets and shopping centers in Romania. He was traveling from Milan’s Linate Airport to the island of Sardinia on Sunday when his private plane he was piloting crashed.

The aircraft slammed into an empty two-story building not far from a metro station. The building burst into flames. Among the other seven who died, were his wife, Dorotea Petrescu Balzat, 65, his son, Dan Stefan Petrescu, 30, and an Italian-French family with a baby aged 1 year and nine months.

Mr Petrescu kept a low profile, despite his immense wealth, Romanian media reported. He was a business partner of Ion Tiriac the former tennis player.

He fled communist Romania and has German citizenship. He returned home after the 1989 revolution when Nicolae Ceausescu was toppled and executed.

The plane was a single-engine Pilatus PC-12 and ran into trouble quickly, Corriere della Sera reported.

“Why did you deviate? To avoid turbulence?” air traffic controllers asked the pilot, according to the newspaper, which re-created the final minutes of the flight, based on interviews with airport sources. “No,” was  his only response.

Romania media reported Monday that Anca Surugiu, his assistant, who coordinated his business activity would inherit his vast wealth. Reports said that she had access to all his off-shore companies and had power-of-attorney over his businesses.