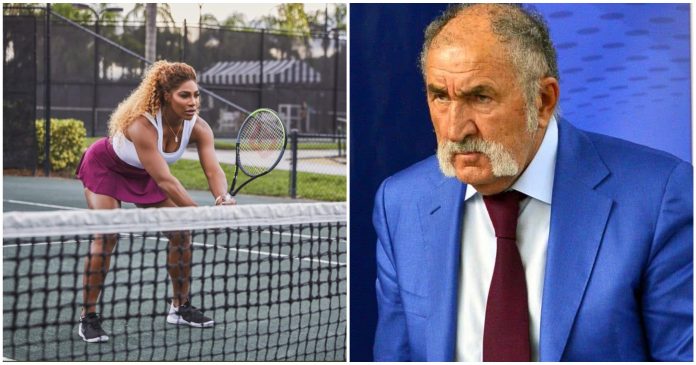 The tennis player’s husband immediately hit back on Twitter.

The Madrid Open tournament director returned to criticism over her weight and her age on Romanian public TV, TVR.

“At this age and the weight she is now, she does not move as easily as he did 15 years ago,” he said of the 39-year-old Williams who’s had 23 Grand Slam wins in her career.

“Serena was a sensational player. If she had a little decency, she would retire! From all points of view,” he said.

Ms Williams hit back saying “I always say people are entitled to their opinion.” Williams replied.

Ion Tiriac, 81, was a former professional tennis player himself and is the current president of the Romanian Tennis Federation. 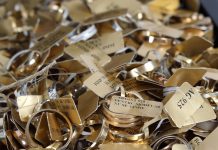 More than 1,600 necklaces, bracelets, rings to be auctioned in Bucharest. Family jewels were confiscated to pay off debts 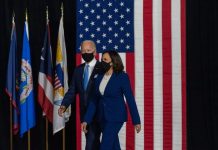 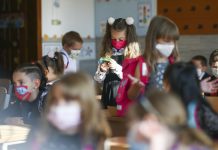 Coronavirus cases continue to fall in Romania, schools, restaurants set to reopen in the capital