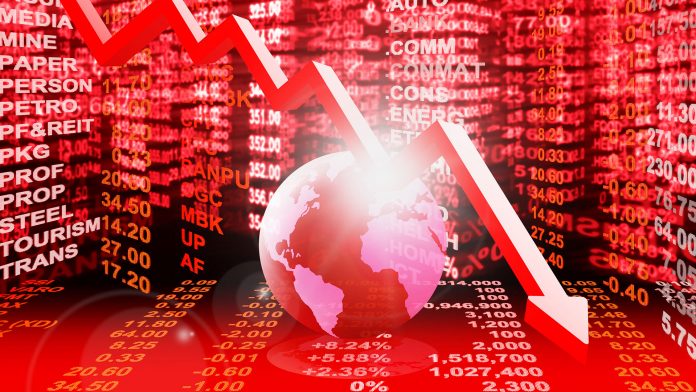 Romanian business groups and hundreds of local investors have called on the government to unleash economic aid of 30 billion euros, the equivalent of 15% of the country’s gross domestic product, claiming the economy risks long-term harm without massive state intervention.

In a letter, the investors said Romania should access loans from the European Bank for Reconstruction and Development (EBRD) and the International Monetary Fund (IMF) to finance the proposed package.

They calculated Romania needed 30 billion euros based on a 50% drop in economic activity over three months followed by a 20% drop over the next three months, compared to last year’s figures. They said they were working on the scenario that there would be a new peak in the fall.

Although Romania lacks the financial resources of other countries that have announced massive economic stimulus packages, it has one lowest government debts in Europe (35% of GDP at the end of 2019) and can afford to accumulate more debt.

Romania’s government has proposed a support package worth 2% of the GDP, comparable to Turkey, Georgia and Ireland, but much lower than Poland, which has a package worth 6% of the GDP or the Czech Republic which is even higher at 18%.

“We believe that the Romanian state should behave like a responsible co-worker in all Romanian companies under the present conditions,” said the letter addressed to President Klaus Iohannis, the Parliament speakers, the government and main political parties.

The businesses said the stimulus should include cash injections and more public investments to could create jobs and improve patchy infrastructure.

The businesses said that a lack of massive economic support from the state would have immediate and long-term negative consequences.

It said that without massive and swift intervention, “Many insufficiently capitalized Romanian companies will not be able to survive this crisis.”

“We can expect several hundred thousand Romanian companies, especially the small and medium ones, will be closed voluntarily or will go bankrupt, “investors warned.

It said that one million work contracts had been suspended since the first weeks of the crisis, which could potentially rise to 2 million in the coming weeks, combined with hundreds of thousands of employees who are getting lower pay due to the crisis.

The appeal is signed by the Romanian Business Leaders, the National Council of SMEs, the German, Dutch and Belgian chambers of commerce, and business associations in the tourism, hospitality, transports sectors, as well as 100 local entrepreneurs and managers. 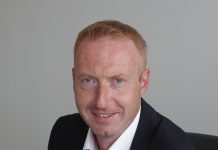 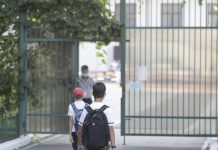