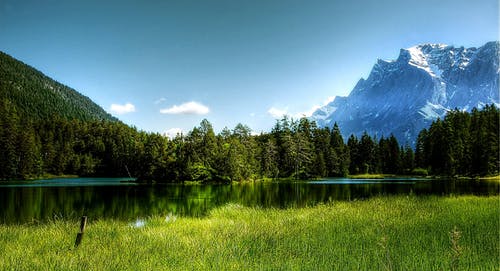 Romanian prosecutors say a ranger will face trial on charges that he sold some 13,500 cubic meters of wood that he stole from a forest under his management in northern Romania.

The case coincides with growing concerns about the rise in illegal logging across Romania after two forest rangers were killed on the job at the end of last year.

Environment Minister Costel Alexe said that almost 20 million cubic meters, almost half of the wood cut down annually in Romania is illegally logged.

The prosecutor’s office has charged the ranger with embezzlement and making false statements. It said that in October 2018, he stole 13,564 cubic meters that was under his management, which he sold to three suspects together with falsified documents.

The three were caught when they were stopped by police who checked their load and papers and discovered the irregularities. The three men will also face trial for complicity in the case.

The wood came from the Calimani Mountains which are part of the Eastern Carpathians. The area is known for its spruce and beech trees, as well as stone pine and junipers.

Romania is home to the biggest share of remaining virgin forests in Europe which are vanishing rapidly due to logging.

The Calimani National Park is one of the biggest national reserves in Romania.