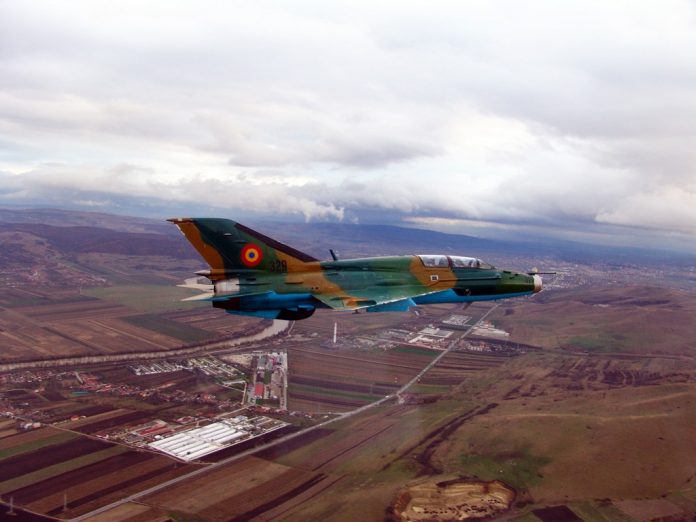 “It was a standard air policing mission executed by the Romanian Air Force at the request of the NATO  Combined Air Operations Center,” he said.

It comes after Russian fighter jets intercepted US Navy and Air Force reconnaissance planes and a tanker aircraft over the Black Sea on June 26. That was the latest such encounter over an area of eastern Europe that is increasingly seen as a flashpoint for tensions between Russia and Western countries.

The Black Sea has become a hotspot for military activity. Some 400 American sailors and 2,000 personnel from allied and partner states are currently participating in Sea Breeze 20, an annual exercise in the Black Sea co-hosted by Ukraine and the United States.

Referring to Thursday’s incident, Spinu said two “MiG Lancers went up to intercept and visually identify planes that were in international airspace, in Bulgaria’s area of responsibility, outside Bulgarian territorial waters.”

“The defense ministry planes executed the mission without problems, they visually identified two Tupolev-22 (jets) and two Sukhoi-27 of the Russian Air Force,” he said.

“I’d call the mission a routine operation… the Romanian Air Force planes returned to base after executing the mission,” he said.

The NATO air operation centers  are multinational headquarters for tactical and operational control of NATO Air Forces below the Joint Force Command level.

Tupolev-22 (Tu-22) is a strategic maritime strike bomber of the Russian Air Force while the Suhoi-27 are which fly with bombers.

„These missions don’t offer any surprises. These flight missions happen in international airspace and Romania carries out air policing missions under the NATO command whenever it’s necessary,” he added. 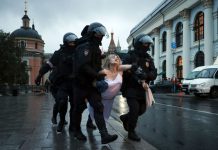 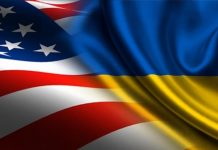