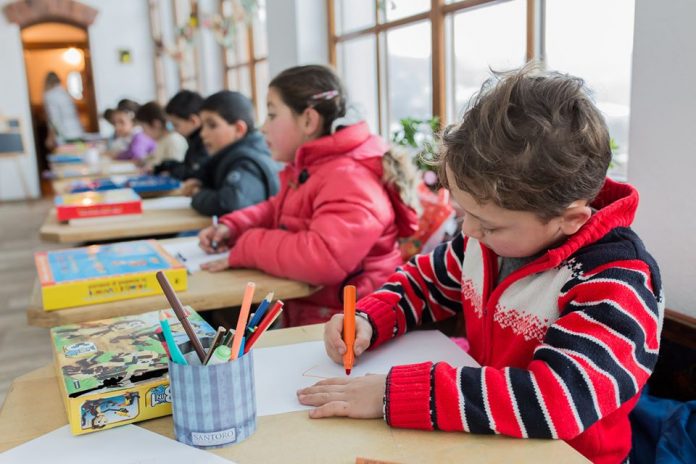 Romanian lawmakers have voted against a government ordinance that would have postponed a significant increase in child benefits.

The Chamber of Deputies struck down the ordinance on Wednesday in a 209-3 vote. Some 98 lawmakers abstained.

The Social Democrats passed a bill to double child benefits in November 2019 after they were ousted from office in a no-confidence vote.

The minority Liberal government wanted to defer the increase to August due to budgetary constraints caused by the coronavirus pandemic.

President Klaus Iohannis signed the bill into law in January, but the minority Liberal government said it didn’t have the money to cover the extra costs. Iohannis needs to sign off on the latest bill.

Some 3.66 million children received a state allowance in April, according to the National Agency for Payments and Social Inspection.

Child allowances cost the government 632 million lei in April, the agency said according to  Economica.net.