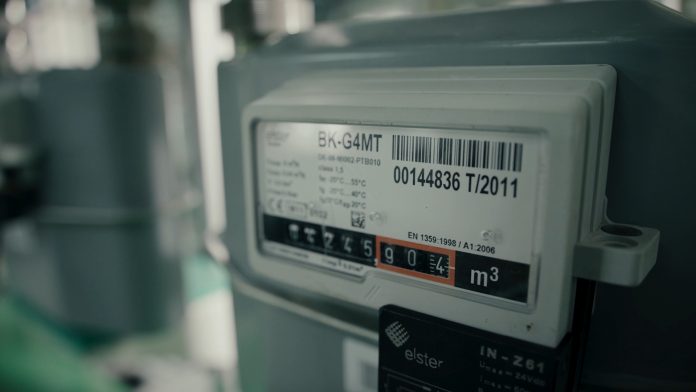 A Romanian pensioner  got a huge shock when a gas bill for almost 7 million euros landed on her mat in a winter which has seen many Romanians struggling to pay bills after energy prices soared this year.

Although many Romanians have been overcharged, this is the highest case reported so far since energy prices were liberalized a year ago.

The unnamed 70-year-old woman initially thought the massive bill must have been  33.6 million lei in old money. That is still about 7,000 euros, which would have still been a small fortune for her modest consumption from a single gas cooker and a water heater.

Her house is actually heated by a wood-burning stove.

But her bill  said she’d used about 144,000 MWH, Ziarul de Vaslui, reported. It published a picture of the bill.

She is one of more than one million Romanians who has been overcharged for energy bills this winter. Prime Minister Nicolae Ciuca said Tuesday that the bills would be recalculated and customers would not be cut off or forced to pay penalties.

The woman’s son told the publication that his mother called him when he was „at the other end of the country. She was in a panic. She was so worked up, she didn’t realize the bill was in new lei not old lei,” he said.

„They recognized they’d made a mistake. It ended well in the end, even if it meant nerves and time. I just returned home and I saw the initial bill. I was shocked.”

There was no statement from the gas company.