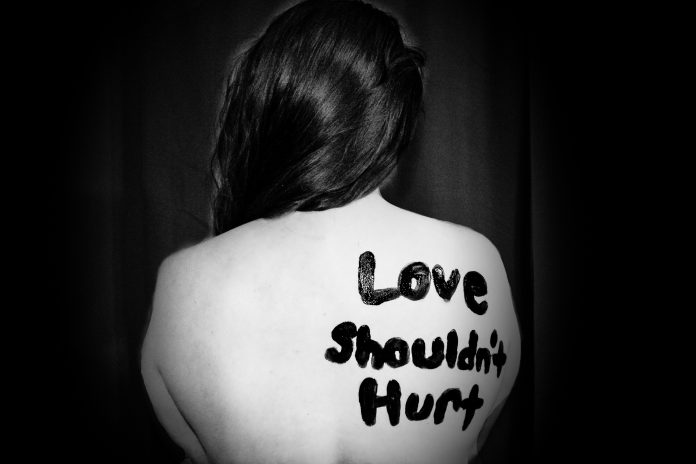 Romanian police have issued more than 7,000 temporary restraining orders to safeguard domestic abuse victims this year, a rise of 8% rise from 2019.

”Police issue restraining orders when there’s an imminent risk to life of physical integrity or a person’s freedom through an act of domestic violence,”  a police statement said.

Victims requested the vast majority, while 60 were asked for by other people and the rest by non-governmental organizations or other institutions.

In October, Parliament adopted legislation allowing the state to prosecute domestic violence even when the victim has dropped the case against her or his alleged aggressor.

Previously, the victim had to lodge a complaint before the prosecution could open a case.

There were 402 violations of the orders, almost 20% less than in 2019, Romania’s National Police Inspectorate in a statement timed to mark the International Day to Eliminate Violence against Women.

Most incidents of domestic abuse, 61.6%  were “beatings and other violent acts”followed by deserting the family, 13.8% and threats which constituted 9.2% of cases.

About 80% of domestic violnec was committed at home. This year there were less children targeted by domestic violence and less cases of children being the perpetrators.