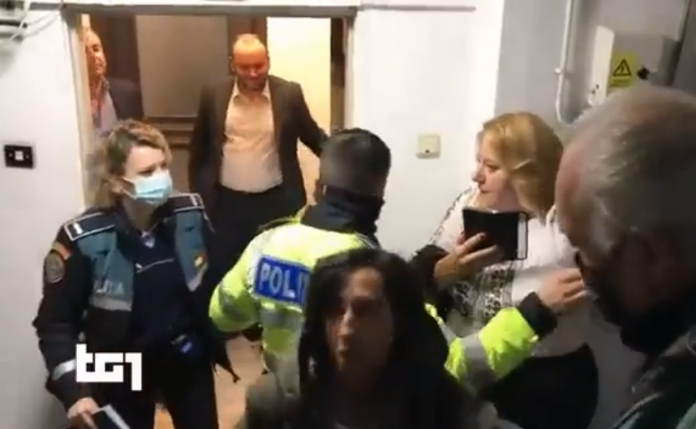 Romania’s President Klaus Iohannis on Thursday said an altercation involving an Italian journalist and a Romanian Senator in which the journalist said she was bitten was ‘regrettable.’ He called for „a thorough inquiry.”

Journalist Lucia Goracci of state broadcaster Rai Uno said she was physically assaulted and barred from leaving the office of Romanian Senator Diana Sosoaca during a recent  interview about her anti-vaccine views.

President Iohannis on  called it “absolutely regrettable,” on the sidelines of a meeting at the European Council.

He said holding people against their will was punishable by law. “To be honest it wasn’t imaginable until now.”

Ms Goracci filed a police complaint after the incident. She said she and her crew had been held in custody for eight hours after the senator summoned police to her private law firm. They were only released after the Italian ambassador intervened.

Ms Goracci said the senator’s husband, Silvestru Şoşoacă, had pushed her and bit her after the interview degenerated into an altercation.

The president said it was possible that the police made mistakes in their approach and called for “a thorough investigation.” He said he did not want to make a judgment on the incident before the investigation was completed.

The Italian foreign ministry asked Romania’s ambassador in Rome what measures had been taken following the incident. 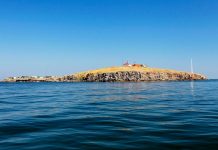