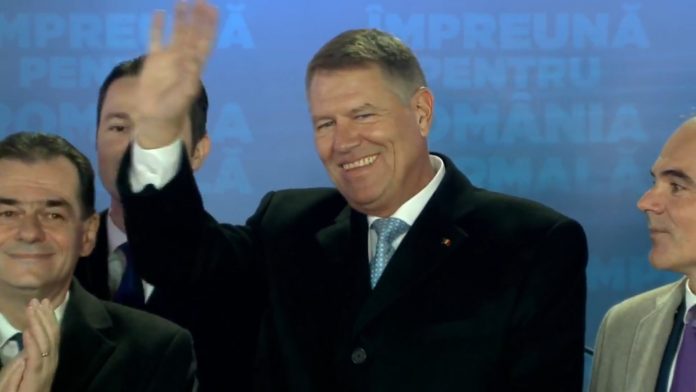 President Klaus Iohannis has been named the recipient of the 2020 International Charlemagne Prize for being „an outstanding champion of European values.”

The judges described him as an important „bridge-builder” between Europe’s east and west at a divisive time for the continent.

The prize’s board of directors said Saturday that the 60-year-old leader had successfully steered Romania down a path of European integration, demonstrating a commitment to „freedom and democracy, the protection of minorities and cultural diversity.”

The award is given out by the western German city of Aachen to honor those who defend European unity. The prize ceremony will take place in May.

In a statement, the board said Iohannis had taken steps to fight corruption while promoting the separation of powers, rule of law and the „common idea of a European future.”

Following the fall of Romania’s communist dictatorship in 1989, Iohannis helped transform his country into the most European state in the region, the board of directors said.

„Romania is a country that has established itself as modern and technological,” directorate spokesman Jürgen Linden said, adding that what Iohannis had achieved was „one of the greatest advances in integration since 1989.”

The board added that the European Union was „divided on many key issues,” but praised the Romanian president for strengthening cooperation between member states and acting as an „important mediator and bridge-builder” between eastern and western Europe.

The award is also meant to encourage Iohannis to continue leading his country on the European path, according to the president of the Committee for the Charlemagne prize, Jurgen Linden.

Iohannis has been president of Romania since 2014. He was reelected last month with two-thirds of the vote on a promise to fight corruption and keep Romania on the European path.

The International Charlemagne Prize was first given out in 1950. The 2019 recipient was UN Sectretary-General Antonio Guterres, while French President Emmanuel Macron won it the year before. German Chancellor Angela Merkel, Pope John Paul II and Bill Clinton also won it.

The Charlemagne Prize has been awarded annually since 1950 by the German city of Aachen. It commemorates Frankish emperor Charlemagne, the founder of the Holy Roman Empire, who resided and is buried in Aachen. 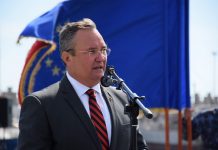