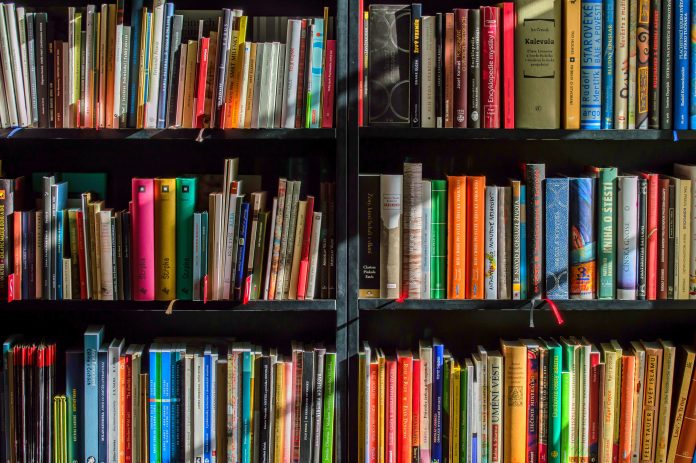 Romania has no shortage of book fairs and there are plenty of bookshops dotted around Bucharest and other cities.  But Romanians aren’t buying books, and they’re reading less than ever.

That’s according to the Association of Editors in Romania which says just 1.3 million people buy at least one book a year, or just 6.5% of the population, Profit.ro reported.

The association’s figures were published by Eurostat, the European Union’s statistical office which publishes Europe-wide statistics.

Since 1994, Romania has put on the Gaudeamus International Book and Education Fair which this year will take place from Nov. 20-24 at the Romexpo in Bucharest, organized by public radio, Romania Radio.

Bookfest organizes book fairs in the capital and other cities at different times of the year.

While those events are well attended, Romanians don’t dip into books that often. The National Institute for Research and Cultural Formation reported this year that 58% of Romanians read at least one book a book a year and only four percent read a book every day.

Still, while Romanians aren’t rushing to buy books, those that do spend more time than their European counterparts reading them.

A survey carried out in 15 EU countries between 2008 and 2015, the latest available survey on the topic, shows that the average time spent reading books ranges from two minutes per day in France and five minutes in Italy to ten or more minutes in Romania and Austria.

The Estonians are the continent’s biggest bookworms, spending 13 minutes a day reading, the survey carried out from 2008 to 2015 showed. People from 20 to 74 were questioned about their reading habits.

More than 740,000 people registered to get Covid-19 vaccines in Romania in past week 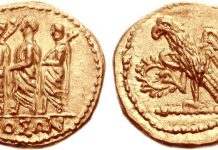