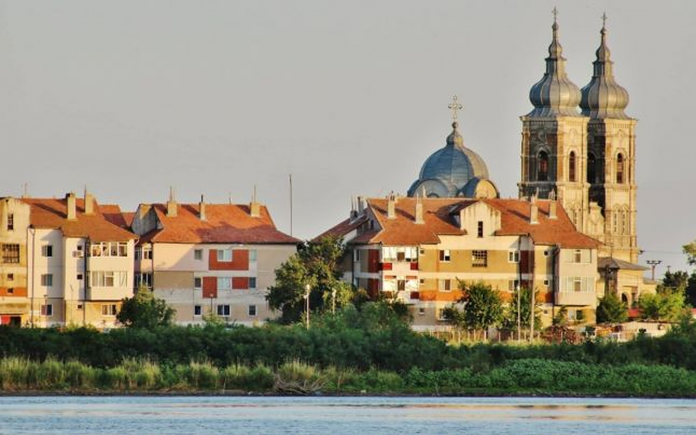 Romania’s ethnic Russian community in the Danube Delta have stepped in and offered to help thousands of Ukrainians fleeing their country after the Russian invasion.

Ukraine is not letting men leave the country as they may be needed to join the fight against Russian troops.

Tens of thousands of women and children have arrived Romania in recent days, many on foot. Thousands have headed to other countries, while about 35,000 have remained in Romania.

Most refugees speak or understand Russian as well as Ukrainian.

News site Dobrogea Live reported that ethnic Russian women had offered to be nannies for the displaced children, the chairman of the Lipovener Russian community, Silviu Feodor said.

„There is an emotional link between our people and these people. We know their language. For example our Lipovener dialect has many words that come from Ukrainian,” he said.

He said local residents were also offering services as translators.

The community which numbers about 24,000 in the region has offered shelter to refugees In schools and cultural centers.

“We have opened places where we have the right conditions and we’ve let local authorities know,” he told Dobrogea Live.

Local ethnic Russians consider Ukrainians “„brothers and sisters” he said calling on Russian leaders to stop the war and bloodshed.

„Our community is touched by this conflict which must be stopped. The Lipovener community expresses its solidarity with those in suffering. We are with them and we ask God for this conflict to end!

“Ukrainians are extraordinary people. Our feeling of solidarity is amplified by the fact that we share a common history and culture.”