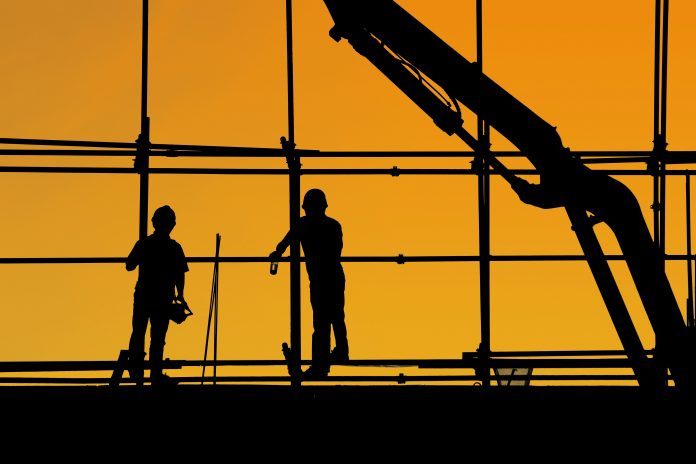 Romania’s centrist government on Wednesday laid out its post-Covid recovery plan where it promised 100 billion euros of investment to reboot the economy and vowed to scrap the economic development models of previous governments.

In the plan, outlined in a 160-page document, the government said it would give multibillion euro grants to small businesses and said its goal was to increase the Gross Domestic Product of one of the European Union’s poorest members to 87% of the bloc’s average by 2025.

The global pandemic has battered Romania’s economy to the extent where it is expected to shrink by 5.7% this year, and recover by 5.4% next year, according to a World Bank forecast.

Romania will receive 33 billion euros from the EU’s 750 billion euro Recovery Fund to help EU members recover from the effects of the pandemic. It will also need to contribute 12 billion euros to the fund.

Opposition parties immediately slammed Orban’s plan, which is critical of former governments and their approach to the economy. It comes months ahead of parliamentary elections where the Liberals are hoping to get enough votes to form a majority.

“The health and economic crisis called by the Covid-19 global pandemic has exposed Romania’s vulnerabilities caused by the development models of previous governments,” the document read.

“Romania’s development model which was solely based on …. public consumption,” must be changed.

The plan includes grants and state aid schemes a variety of companies and industries, including the promise of 1 billion euros to small and medium-sized businesses to kickstart their operations, as well as working capital and investments.

The government says some 1.25 billion euros from mainly EU funds will be available to help small businesses increase their competitiveness.

The government will also hand out 624 million euros for innovative entrepreneurial initiatives, including a new Start-Up Nation program that will focus on innovative start-ups, rebranded as Star-Tech Innovation.

Entrepreneurs in rural areas and young farmers will be able to access 410 million euros through four grants schemes.

The government also promises to pour funds into building and upgrading a number of new highways, the rail network and the subway, and to invest in green energy.

But opposition parties called said the plan was rehashed and not sustainable.

“The government’s plan for an economic relaunch. Subventions + old ideas and a bit of populism. With whose money? wrote Dan Barna, head of the centrist Save Romania Union on Facebook.

The plan includes 2,000 euro grants for 50,000 small businesses with no employees and support schemes for small and medium-sized businesses that were hardest-hit by the heath crisis.

There were no details about the timeline for the proposed schemes.

The document said that the “prompt and sustained intervention (of the government( and Romanians’ respect for measures, meant the spread of infections was limited and efficiently controlled and the economy was saved from collapse by (government) support for companies and employees.”

It said Romania needed “a new economic growth model that focuses on: stimulating and developing local capital and the competitiveness of Romanian companies; investments in strategic areas of public infrastructure; digital transformation of the economy and public administration; preparing the economy for the new technological revolution.”