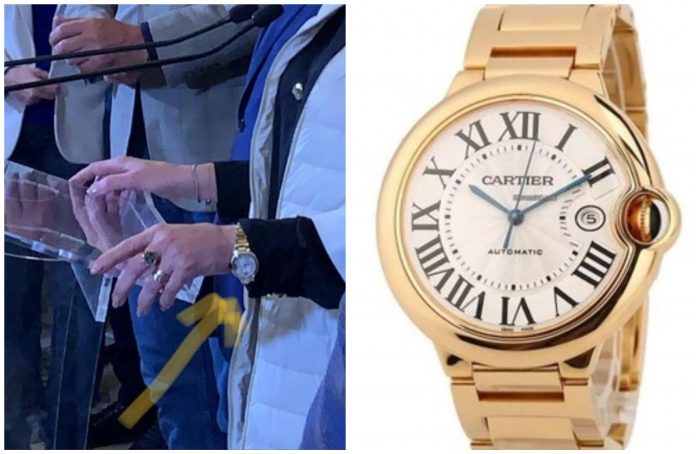 Romania’s former Prime Minister Viorica Dancila who is running for president is under fire for wearing a designer watch that is reportedly worth more than 17,000 euros.

Critics voiced outrage because Dancila presents herself as a champion of the poor.

Liberal lawmaker Florin Roman also claims that the watch is not listed in her declaration of assets, as is legally required.

Dancila filled in a form stating she owns 5,000 euros worth of jewelry and watches.

The watch is apparently a 18 K gold Cartier Ballon Bleu which retails for more than 83,000 lei (17,500 euros). Dancila later said the watch was a present from her husband.

Romanians who hold office or are running for office are required to make a declaration of goods and assets.

Roman claims the pricey watch is worth the equivalent of 10 years of the average pension. Dancila was photographed this week wearing the watch, standing next to party members.

“Dancila broke the law because she omitted mentioning the watch in her declaration of assets,” he said.

The Social Democrat leader later she thought the watch was worth 5,000 euros because her husband wouldn’t have spent any more on it.

But Romanians on social media accused Dancila of hypocrisy. The former Social Democrat prime minister had focused her presidential campaign on helping underprivileged and poor Romanians.

Others said Dancila should explain where she got the money from for such an expensive watch. 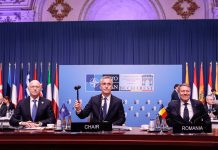