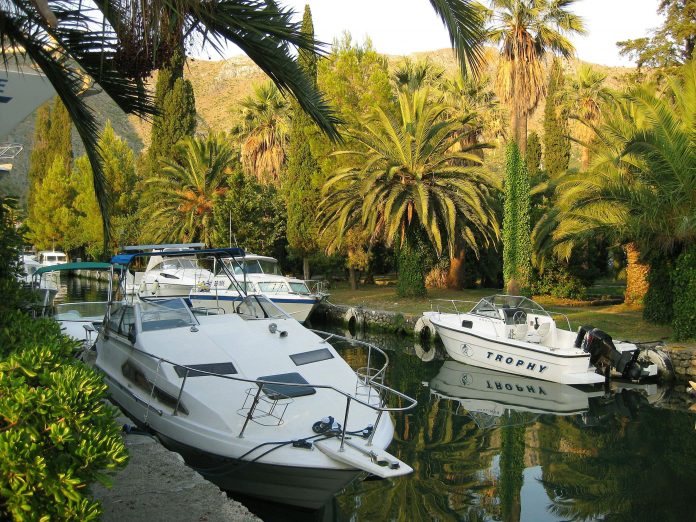 Romania’s leftist Social Democrats say they are not all about spending money the country doesn’t have.

Former Premier Sorin Grindeanu said the party has a plan to tax luxury goods which would bring extra revenue to the budget.

The Social Democrats are currently in negotiations with the Liberals to form a new government which both sides say will bring stability after a political crisis that began in September.

Parliament dismissed the Liberal-led government of Florin Citu and two attempts to form a government since then have been unsuccessful.

Negotiations are complicated because the two parties are rivals and have different ideologies.

The Social Democrats have a reputation for ‘big government’ and populist spending which has widened the budget deficit.

But Mr Grindeanu, the party’s deputy chairman said Tuesday: “We see how living standards are falling. We want to come with extra revenues, not just spend money.”

“We want a tax on luxury. It’s not something we invented. All civilized countries have the same. You want a yacht? You pay extra. You want cars worth hundreds of thousands of euros? You pay more.”

The details of the plan were not clear as bigger cars are already taxed higher than smaller vehicles.

He also said Romania needed to be more efficient at collecting taxes, and cited Bulgaria as an example of a country which had made improvements.

“We need a national effort to fight tax evasion,” he said, adding that smuggling was widespread.

The Liberals, the Social Democrats and members of a junior Hungarian party will meet Wednesday and Thursday to draw up a governing program and decided which party gets which portfolios.

The three parties hope to present a new government to President Klaus Iohannis by November 18. He designates a premier who then needs to present a cabinet to parliament for approval.