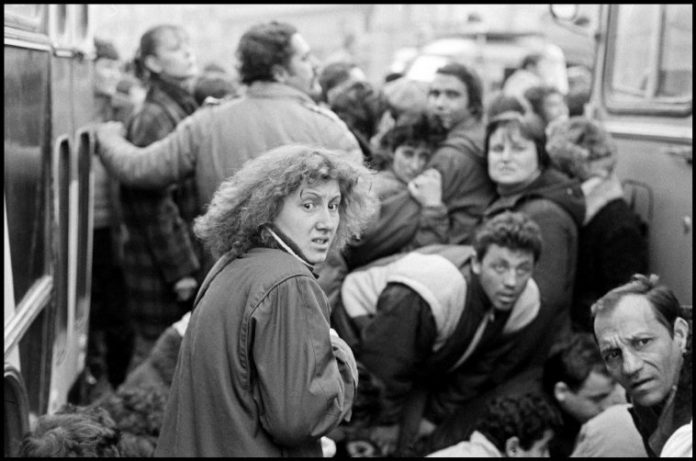 Romania’s acting general prosecutor Bogdan Licu has asked the victims of the 1989 revolution for forgiveness for the failure of the state to bring to justice individuals who shot on unarmed demonstrators during days of bloodshed where more than 1,200 died.

Licu on Thursday apologized to “the victims of the 1989 revolution and Romanian society for the failure of (the government) to fulfill in all these years, the legal obligation to establish the truth and to bring the perpetrators to account.”

He said the victims deserved to find out the truth and to find justice through the condemnation of the perpetrators and he expressed his respect for the sacrifice made by the “Heroes of Romania from December 1989.”

It’s a step, but one that victims of Romania’s 1989 uprising, the most violent of all the revolts in Eastern Europe, will likely say is too late and offers too little.

His apology came hours after the European Parliament adopted a resolution Thursday calling on Romania to ramp up efforts to clarify the truth of the past.

Some 513 lawmakers voted in favor, 18 were against and there were  87 abstentions.

The text which reads: “No act of military aggression against one’s own people should remain unpunished.”

It said Romanian State has unnecessarily delayed the process of clarifying the truth and making it publicly available, and said “the identification of the actual perpetrators of these crimes remains an agonizing unresolved issue for the victims, their families and for all Romanian citizens.”

The document says that the revolution started with a popular revolt in Timisoara and continued in the towns of Arad, Brăila, Galați, Brașov, Cluj, Craiova, Buzau, Constanta, Sibiu, Cisnadie, Hunedoara, Targu-Mureș, Miercurea-Ciuc, Pitesti and Bucharest and led to “anti-communist revolution which led to the collapse of the criminal regime.”

It said there were more than 1,200 deaths and 7,000 people who were injured or incarcerated.

Former Communist leader Nicolae Ceausescu and his wife Elena was tried by a kangeroo court and executed during the revolt, which led to the collapse of communism. But many say that authorities have either not pursued or have deliberately concealed the identities of people who shot on the mainly young unarmed demonstrators.

Licu said there was a legal obligation by civil and military prosecutors to investigate the causes and circumstances which led to the high number of victims.

He said that the “Revolution File” as it is known had been largely classified in 2015 and 2019 but court had subsequently overruled the judgments “giving the possibility of reopening the investigations to find some legal and fundamental solutions.”

He said Romanian courts had defied rulings from the European Court of Human Rights by closing the investigations. 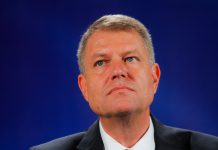 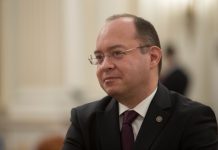