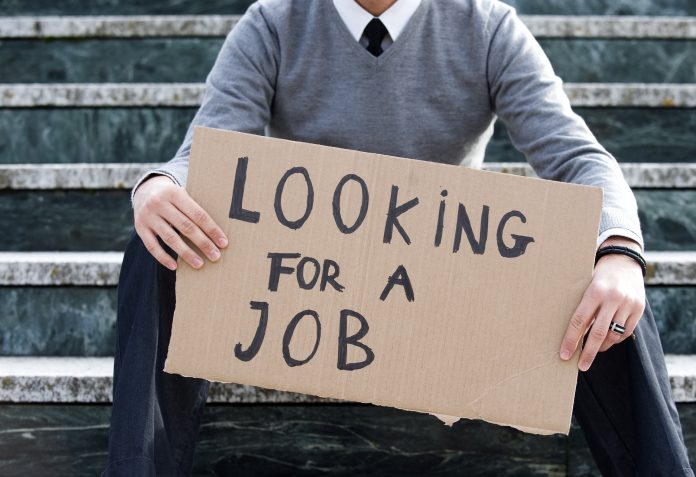 Romania’s unemployment rate rose to a 30-month high in April, the latest indicator of the impact of the coronavirus pandemic on the economy, the National Statistics Institute said Wednesday.

The jobless rate was 4.8% in April, and 1.5% higher for men than women, the institute said.

Overall, 5.4% of working age men were unemployed in April, compared to 3.9% of women.

The institute said the figure didn’t include all employees whose contracts were suspended in the previous two months.

The Labor Inspectorate said in May that 300,000 employees, many from the trade sector, at car and motorcycle repair shops, in manufacturing and in industry had been made jobless since the virus outbreak.  Not all of then technically qualify as being unemployed.

Separately, some 900,000 workers have been furloughed since mid-March. Their firms can apply for a scheme where the government partially covers their wages.