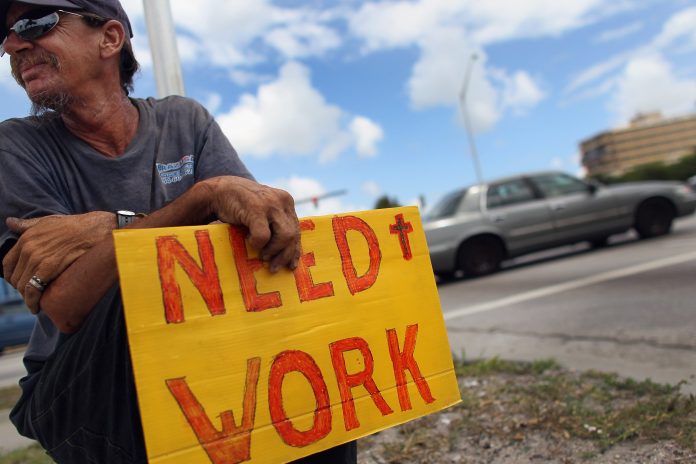 Some 304,000 people have been laid off since Romania decreed a state of emergency in mid-March to contain the spread of the coronavirus, authorities said.

The Labor Inspectorate said Tuesday that employees from the trade sector, at car and motorcycle repair shops, in manufacturing and in industry had been made jobless.

More than 55,000 of them worked in commerce, such as shops and malls which have been shut down during a strict lockdown which came into effect in March.

The figures were published as the statistics office reported that unemployment rose to 4.6% in March, the highest rate in two years.

A further 903,000 workers have been furloughed since mid-March. Their firms can apply for a scheme where the government partially covers their wages.

Prime Minister Ludovic Orban said Monday that the government had paid wages to 570,000 furloughed workers after companies suspended their contracts.

There are now about 410,000 jobless people. The unemployment rate relates to the percentage of the working population actively seeking jobs.

The jobless figure for April will be higher, experts said, as many companies sought to find solution for their companies in March before resorting to layoffs.