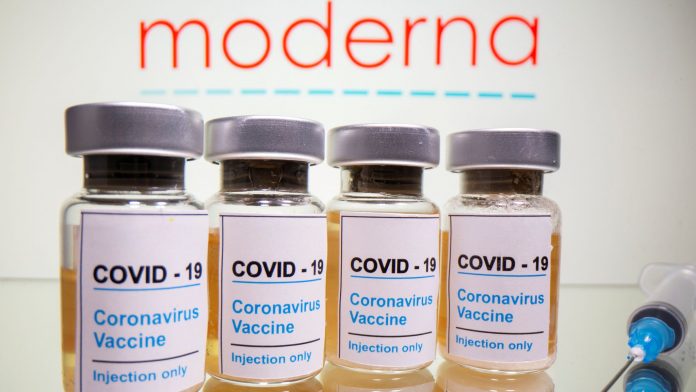 More than 530,000 people have received a Covid-19 vaccine in Romania, authorities said, as people complained about disruptions to delays in vaccine shipments.

However, amid the frustrations, the European Union’s medicines regulator on Friday recommended authorizing the Oxford-AstraZeneca Covid-19 vaccine for use in the bloc, which would mean an additional vaccine for Europeans.

The long-awaited decision from the European Medicines Agency came after several EU countries warned they were running out of vaccine doses, and as coronavirus cases and mount across Europe.

Romania reported 2,901 new Covid cases on Friday and 90 deaths. There are 989 seriously ill patients in intensive care, the lowest figure this month.

Authorities said Thursday that almost 460,000 people had received one shot, while more than 75,000 have also received a booster which is usually given after a couple of weeks.

Some 610,000 doses of the Pfizer vaccine have been used so far, Digi24 reported. Some 1,500 people reported side effects, most of them minor, such as pain where the injection was given, a slight temperature, headache or achy muscles.

Romania is will get a shipment of 21,600 doses of Moderna on Saturday, the vaccine coordination committee said. The shots will come by road and be delivered to the Cantacuzino Institute.

Authorities said Friday that they were postponing vaccinations for 67,000 people in Romania under 65, including people with chronic diseases. The delay comes amid concerns about the reliability of shipments from Moderna in February and March.

Moderna has promised to send 53,000 more in February.

So far, Romania has used vaccines produced by German pharmaceutical company Pfizer- BioNTech. Health staff will start to use Moderna jabs in February.

Romania’s vaccination rollout started in late December has three stages. Medical staff who are on the frontline were the first to be inoculated, followed by the elderly, people with chronic diseases and key workers, which began in mid-January.

The third phase will cover the rest of the population.