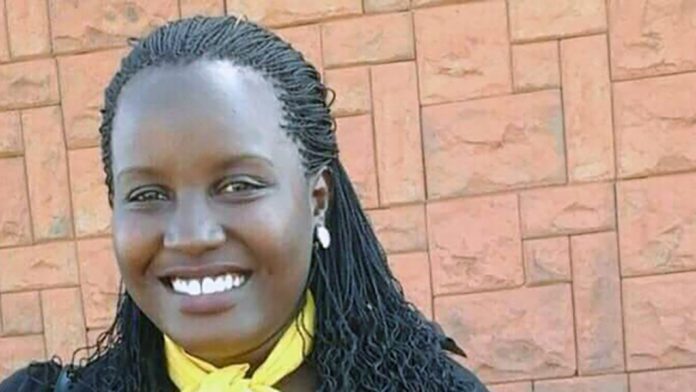 Romanian authorities say a 24-year-old student who was found dead in her room in a student dorm is the niece of the Ugandan president.

The body of Mercy Kajuma Birungi, who was studying for a master’s degree at the West University of Timisoara, was found on Tuesday, police spokeswoman Aurora Voicila said.

Police said a somebody called the ambulance service from outside Romania on Sunday saying that the woman didn’t feel well and asked for medical assistance. However, he gave a wrong address.

The same man called again, saying he was unable to reach the student. Police eventually located the right address on Monday, but the door was locked.

Authorities broke down the door and found the woman’s body. There were no signs of violence on the body.

Police are investigating the circumstances of her death.

The student’s mother is the sister of Ugandan President Yoweri Kaguta Museveni.

According to her Facebook page, the woman was the assistant to the honorary consul of Uganda in Romania.