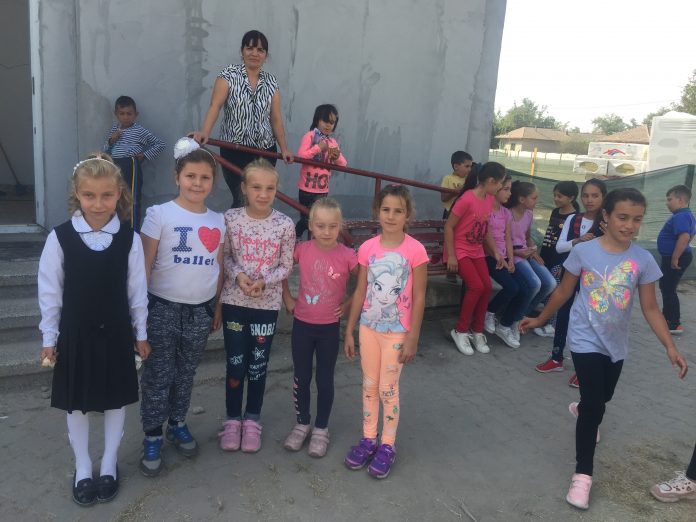 Britain is paying £1 million of UK taxpayers’ cash yearly in child benefit to youngsters in Romania, the Sun reported.

Under European Union rules, a EU national working in the UK can claim weekly benefit of £20.70 for the first child and £13.70 for all others, even if they left their children behind.

Last year it was revealed a court ruled a Romanian divorcee, who had never been to the UK, was allowed to keep £150-a-month child benefit from the UK despite her husband, who worked in Britain, disappearing.

Romanian children living in the UK are eligible for child benefits, as long as they don’t receive child benefits in Romania or another EU country.

Romania’s Parliament voted to increase child benefits to 150 lei per child in March, while children under two or children with disabilities receive 300 lei a month.

In total there are 12,945 families claiming child benefit in Britain for a total of 19,120 children who live in other EU nations.

Alp Mehmet, Chairman of Migrationwatch UK, said: “This is absurd and is happening while four million children in the UK live below the poverty line. Time for charity to begin at home.”

The right-wing tabloid has a circulation of 1 million, the highest in Britain, and like other tabloids is generally hostile to immigration.

The Sun quoated James Roberts, Political Director of the TaxPayers’ Alliance saying: „Brits are sick to the back teeth of forking out billions for benefits, only to see some of it end up in the pockets of people overseas.

British families can claim £20.70 per week for their first child and £13.70 a week for any further children. Individuals who earn more than £50,000 a year are subject to a tax charge known as the ‘High Income Child Benefit Charge.’