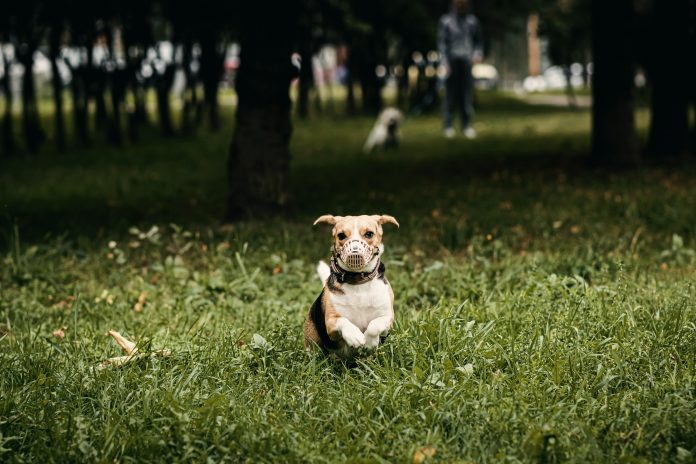 Romania’s top court has given the green light to a law that bans aggressive dogs in public without a lead and a muzzle.

The Constitutional Court debated the constitutionality of the law on Tuesday and approved the legislation by a majority.

The law defines aggressive as being “any dog which without being provoked, bites or attacks people or domestic animals in private or public places,” or “any dog that takes part in dog fights or is trained for this purpose.”

The court said that part of the law that referred to “potentially aggressive dogs” was not constitutional.

Thousands of people are bitten every year by dogs and cats and seek anti-rabies treatment from the Matei Bals Institute.

The figure dropped drastically after Romania passed a law in 2013 allowing thousands of stray dogs to be culled, following a public outcry over the death of a four-year-old boy who was attacked by a stray dogs in a Bucharest park.