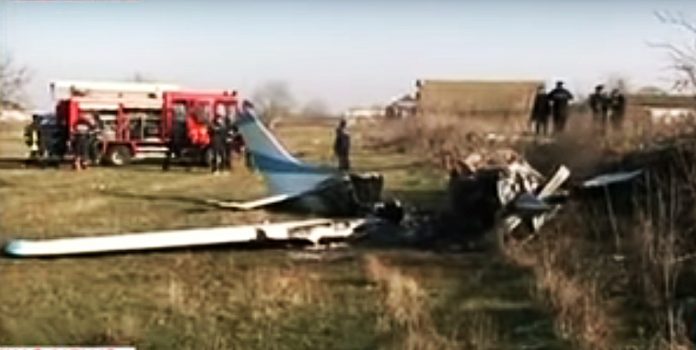 The victims were men aged 30 and 42, and identified as the owner of the aircraft and an instructor.

The owner, who was from the northern city Suceava, bought the plane a few days ago and was having flying lessons from the instructor.

The plane came down in the village of Hurjuieni, in Suceava county late Satturday, said Alin Găleata, the spokesperson of the Inspectorate for Emergency Situations Suceava.

Local newspaper,  Glasul Sucevei identified the owner as Bogdan Adomniţei, 42, and an architect and businessman. He was the brother of former education minister, Cristian Adomniţei.

The 30-year-old instructor  Marcel Iliesi had been a pilot for commercial airlines as well as a military pilot.
https://universul.net/romania-will-fly-mig-21s-for-one-more-year/