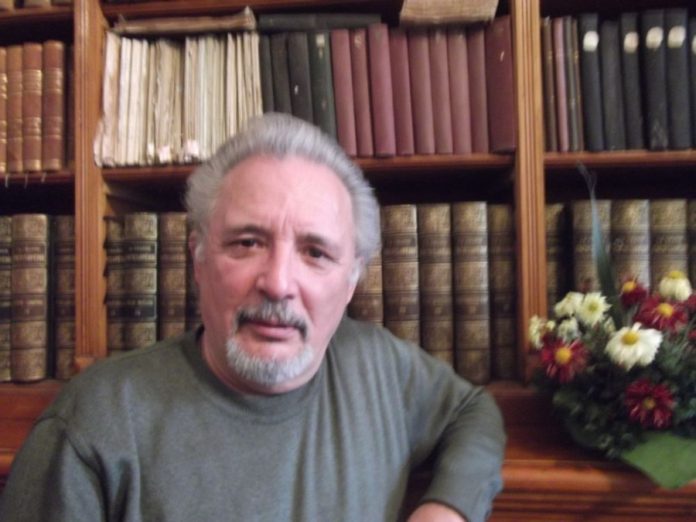 Vasile Tărâțeanu was a prominent cultural personality of the Romanian community in Ukraine, whose aspirations and natural rights he promoted, Foreign Minister Bogdan Aurescu says in a message on the death of the academician.

„I am deeply saddened to learn of the passing on August 8, 2022, of author and academician Vasile Tărâțeanu, a prominent cultural personality of the Romanian community in Ukraine. It is news that equally grieves all those who, in Romania or in Ukraine , resonated with his lively and deep poetic spirit, with his fruitful efforts for the affirmation of Romanian spirituality, as well as with his tireless activity in the service of the Romanian community in Ukraine and the promotion of its aspirations and natural rights. In these difficult moments, I want to convey my full sympathy and my sincere condolences to the bereaved family.”

Tărâțeanu was a multifaceted personality – poet, publicist and translator, one of the main leaders of the Romanian community in Ukraine, chairman of the Eudoxiu Hurmuzachi Romanian Cultural Centre in Chernivtsi, a member of the Coordinating Committee of the National Council of Romanians in Ukraine, honorary member of the Romanian Academy. He was elected vice-president of the Cultural League for the Unity of Romanians Everywhere, the Steering Committee of the Congress of Romanian Spirituality.

According to Aurescu, Tarateanu was also „a committed, strong and respected voice in support of the Romanians in Ukraine, initiator and supporter of countless projects aimed at preserving and developing the cultural and linguistic identity of the Romanians from the Chernivtsi region. As a state official of the Chernivtsi Regional Council, in 1992-1996 and 2001-2006, he fully dedicated himself to the effort to promote and ascertain the rights of the Romanian minority in Ukraine.”

Born on September 27, 1945 in the village of Sinăuții de Jos, Hliboca district, Tărâțeanu graduated from the Faculty of Letters of the National University in 1972. Between 1969 and 1981 he was a reporter for the regional newspaper „Zorile Bucovinei” of Chernivtsi, and between 1981 – 1991 senior editor at the editorial office of the Romanian-language broadcasts at Radio Kyiv. In 1990 – 1994 he managed the newspaper „Plai romanesc” of the Mihai Eminescu Society for Romanian Culture.

Among the most important publications founded by him are „Arcușul” and „Curierul de Cernauti.” He was a founding member of the Chernivtsi-based Mihai Eminescu Society for Romanian Culture (1989), which secretary he was in 1991-1992. He was also the founding member of the Alexandru cel Bun Publishing House of Chernivtsi (1994), chairman of the of the Casa Limbii Romane Cultural Foundation of Chernivtsi (2000). 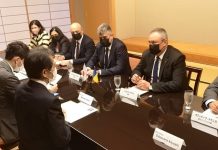 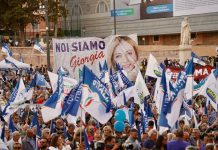 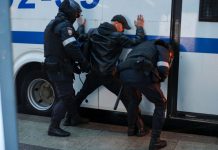