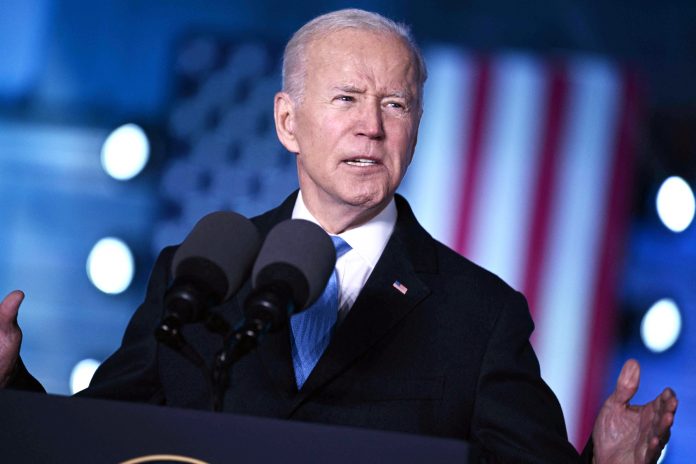 US President Joe Biden spoke in Warsaw on Saturday saying that Russian President Vladimir Putin “cannot remain in power” as a result of his invasion of Ukraine.

“Ukraine will never be a victory for Russia, for free people refuse to live in a world of hopelessness and darkness,” Mr. Biden said.

“For God’s sake, this man cannot remain in power,” he said.

Vowing to defend NATO allies, he said:  „We have a sacred obligation under Article 5 to defend each and every inch of NATO territory with the full force of our collective power.”

A White House official later sought to clarify the president ’s remarks, saying that he was not discussing Putin’s power in Russia or a regime change.

Earlier in the day he called Putin a „butcher,” in a sharp escalation of the U.S. approach to Moscow over its invasion of Ukraine.

In a major address which came at the end of a tour to Europe, he rallied support for Ukraine and calling for unity in the face of Russian aggression.

Responding to the comments, Kremlin spokesman Dmitry Peskov told Reuters: „That’s not for Biden to decide. The president of Russia is elected by Russians.”

Calling the fight against Putin a „new battle for freedom,” Biden said Putin’s desire for „absolute power” was a strategic failure for Russia and a direct challenge to a European peace that has largely prevailed since World War II.

„The West is now stronger, more united than it has ever been,” Biden said. „This battle will not be won in days or months, either. We need to steel ourselves for the long fight ahead.”

The speech came after three days of meetings in Europe with the G7, European Council and NATO allies.

At about the same time, rockets slammed into on the western Ukrainian city of Lviv, just 60 kilometers from the Polish border. 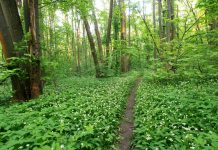 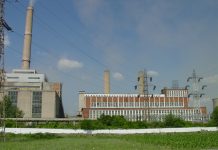 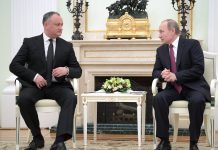