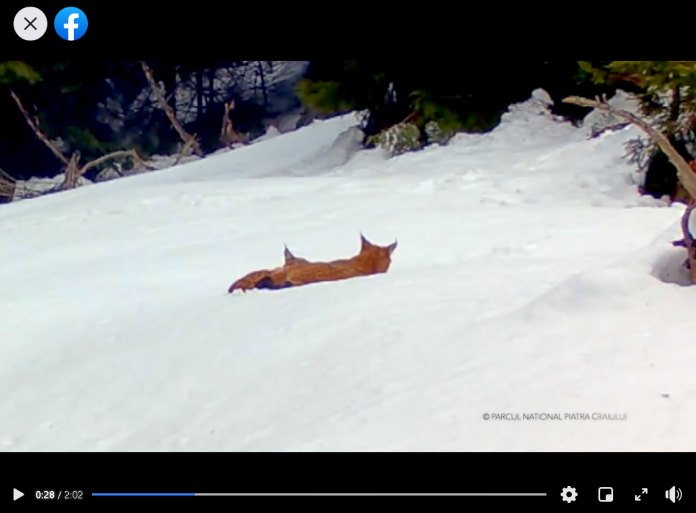 Rare images of Romanian lynx playing in their natural habitat have been caught on camera.

The wild felines can be seen frolicking in the snow in the Romanian mountains in a two-minute video posted by the environment ministry on Facebook.

The images of the ginger lynx were captured in the Piatra Craiului National Park by a CCTV camera installed in the area by rangers.

„Lynx having fun! ” the ministry said in its Wednesday post.

„These images will affect you emotionally! Loving the lynx,” the post teased. The word for lynx is almost identical as the word for laughter in Romanian.

„Two gorgeous lynx, hiding somewhere deep in the forest, have fun in the snow and frolic in a scene that is set to birdsong. ”

„It’s a film that will touch you.”

It is unusual to see images of wild lynx in Romania, which are shy animals, despite their size and strength.

Romania is home to up to 2,000 Eurasian lynx or bobcat. Some hunting is allowed but the population is stable.

Lynx, which are medium-sized cats, look a bit like leopards. They have spotted coats, short tails, and black tufts of hair on their ears.

It has powerful long legs and large webbed paws.

It is the largest of the four lynx species, and can be up to 130 cm long. 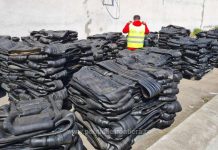 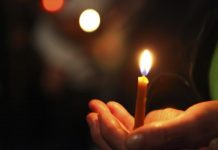