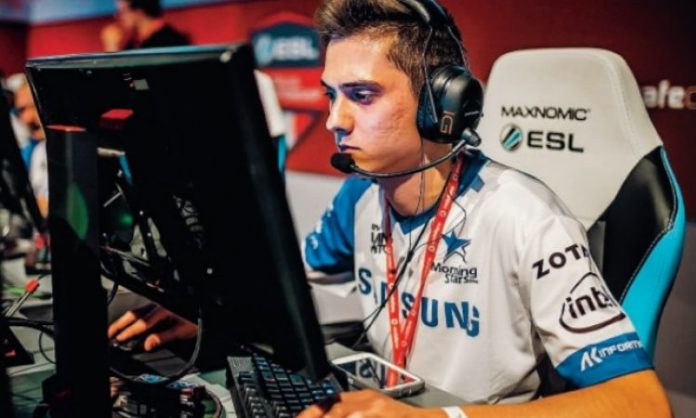 Alex Dincof, a 22-year-old CS: GO esports champion has died after mysteriously fell from the ninth floor of a building in Russia.

Russian authorities called it „an accident’ but his anguished mother said : „They killed him!”, cronacaqui.it reported.

Dincof, 22, who was originally from the Danube port of Tulcea in eastern Romania, moved with his family as a child to Turin, Italy.

He was well known in the world of esports where he had made a name for himself after winning a number of competitions.

He had gone to Rostov Veliky on the shores of vast Lake Nero, to see his girlfriend, whom he met last September when he participated in a CS:GO competition there.

Russian authorities have called the case „an accident”, without ruling out suicide.

His family have rejected both hypotheses. „Alex had no reason to take his own life. I do not understand how such an accident could have happened. I’m afraid someone killed him, „his mother told her son’s closest friends.

The family contacted the Italian embassy in Moscow to find out more details about the tragedy. They said that communication with local authorities had been disappointing. „We can’t say whether the autopsy was performed or not.”

It was not clear whether his body would be repatriated although Italian diplomats have promised to help.

“Alex was a happy boy,” his friends said. „In CS: GO he had reached such high levels of excellence that he was considered one of the best European athletes.”

“This was his second experience at Rostov Veliky. And the last one,” they said.

Romanian girl, 9, forced into slavery and ‘married off’ after being brought to the UK

Romanian girl, 9, forced into slavery and ‘married off’ after being brought to the UK