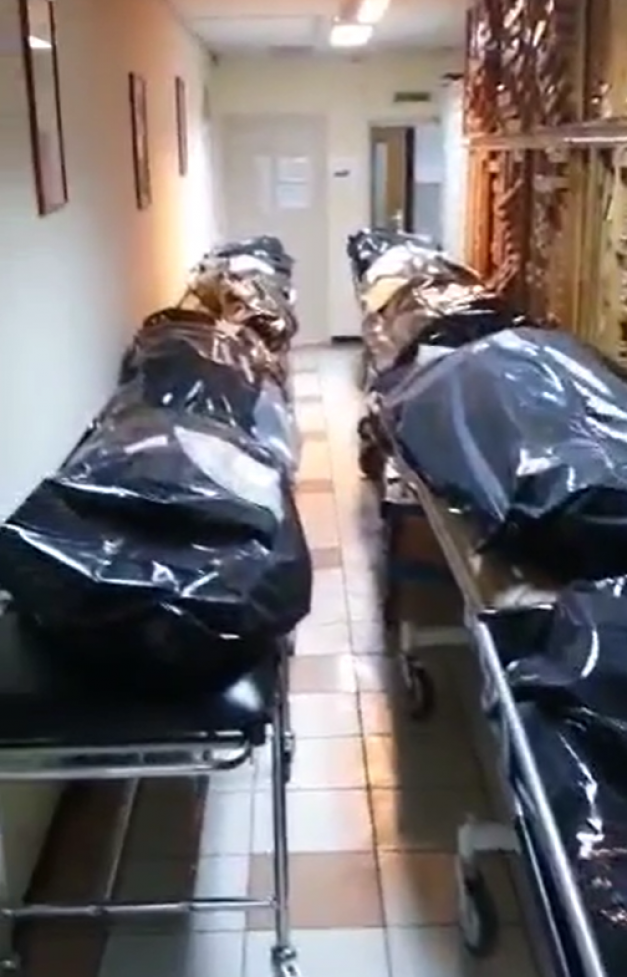 Romania posted 481 Covid fatalities on Friday. Daily tallies have been in their 100s since October 5 in the blackest month of the pandemic so far.

Since October 1, some 9,742 Covid-19 patients have died, the highest month for virus deaths by far since the pandemic began.

One Bucharest hospital manager said Covid-19 deaths this month were 13 times higher than the same month a year ago.

He said that 284 patients who were all unvaccinated died at the hospital in October compared to 21 the previous October.

Dr. Cîrstoiu said there were vaccinated patients in intensive care but they had moderate forms of the disease.

The University Hospital is currently functioning in a hybrid regime like other medical units.

He said half the unit’s patients_ about 350_ have tested positive for the virus.

He said the hospital admitted 24 patients who’d suffered heart attacks, of which one dozen had the virus.

“We are trying to provide the same treatment for all patients during this period, “ he said.