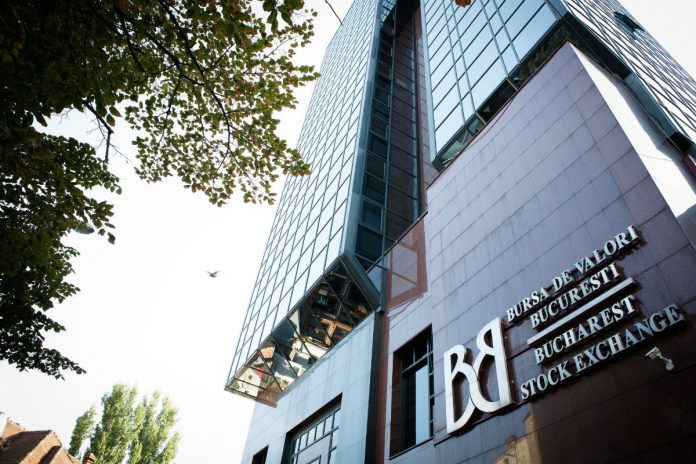 The Bucharest Stock Exchange (BVB) is celebrating 25 years since it re-opened.

Nine listed companies traded on Nov. 20, 1995, the day it re-opened 50 years after it was closed down by the communists.

A quarter century into the modern era, BVB’s markets have grown to more than 350 Romanian companies, with a total capitalization of 110 billion lei or 22.7 billion euros.

Due to the coronavirus pandemic, this week’s celebrations and events to mark the milestone will be held online.

The current Romanian stock market has 352 companies listed on the main market and the multilateral trading system and trades an average of 42 million shares per day.

More than 856,000 transactions have been performed with a volume of 9.12 billion units and cumulative value of 14 billion lei, the equivalent 2.88 billion euros this year until Nov. 10.

Progress made by the Romanian capital market was recognized by the global index provider FTSE Russell on Sept. 21 when Romania was listed as an emerging market. category.

Under the new rating, the top two companies on the stock exchange are included in the FTSE Global Equity Index Series (GEIS).

The upgrade is considered a key moment for Romania’s capital market because it gives it access to emerging markets funds.

Radu Hanga, chairman of BVB’s board called 2020 “a benchmark year… supported by our promotion to the Emerging Market status… that translates into better visibility and adjustment to the digital world we operate in.”

“Our mission is to ensure the access of Romanian companies to financing, to connect them to the investment community, and our success is essential in the development of a strong local economy.”

Romania first opened the BVB stock exchange on Dec. 1, 1882. It closed during the upheavals of World War I and re-opened after the war ended in 1918.