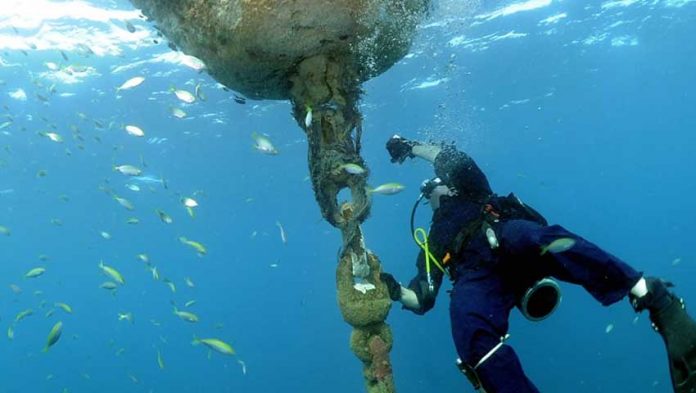 The Bulgarian government has warned about explosive mines drifting in the Black Sea, which have been washed away from the Ukrainian port city of Odessa.

There are fears that the mines could endanger maritime traffic in the area, Spanish news agency Efe reported.

The government in Sofia said that explosive material had been “washed away by a storm and is floating in the Black Sea, and poses a threat to all ships.”

The mines come from the coast near Odessa, one of Ukraine’s main ports.

Some experts believe they are part of the defensive devices Ukraine put there to stop Russian forces landing.

Naval Military Academy experts in Varna told Efe that the mines could reach Bulgarian territorial waters in about ten days.

The government moved to reassure Bulgarians saying that the Navy and the civilian authorities were taking extraordinary surveillance measures and were prepared to neutralize the devices.

“Residents near the banks are asked to call the emergency telephone number 112 if they discover suspicious sphere-shaped objects in the water or on the coast,” the statement said.

Commercial ship crews in the area have been alerted to monitor the sea and notify coast guard if they notice any suspicious objects in the water.

The Black Sea is a large inland sea which is bordered by six countries: NATO members Bulgaria, Romania and Turkey. Georgia, Russia and Ukraine also have coastlines.