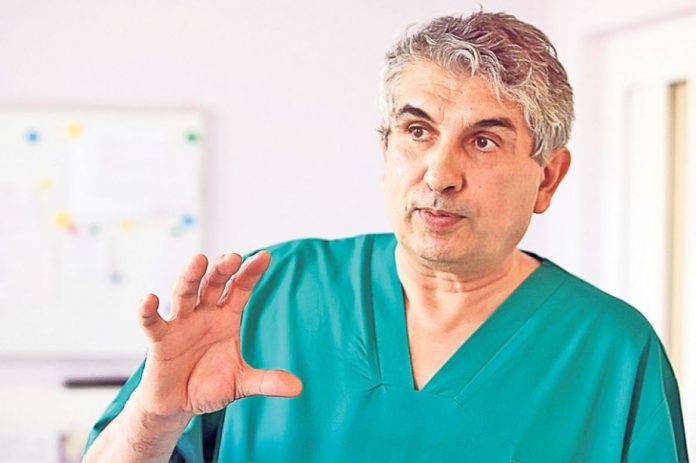 A Romanian court has handed a pediatrician a three-year suspended prison sentence for taking bribes worth about 12,000 euros over a six-month period.

The Bucharest Court on Monday sentenced Gheorghe Burnei, a pediatric orthopedic surgeon on charges that he took bribes on 21 occasions totaling 40,000 lei and 3,250 euros from the parents of children he consulted or operated on at the Marie Curie, children’s hospital in Bucharest.

Burnei was indicted three years ago and his trial began six months later. He was initially put under home arrest and later put under “judiciary control” meaning he couldn’t teach at public hospitals or leave the country.

Prosecutors said he took the bribes between May-December 2016. One bribe consisted in a book sponsorship worth 18,000 lei.

Investigators found about 13,345 lei, 5,015 euros and 750 US dollars in his office that he received from the parents of children he had operated on.

They said they had a number of statements from witnesses, in writing and recorded that attested to his allege bribe-taking. Some parents testified at his trial saying other parents suggested they pay bribes or that they paid him money because he delayed medical treatment.

Burnei admitted receiving money but insisted that he didn’t demand it, or refuse treatment if parents didn’t pay up.

The court ordered he pay the money he obtained from bribes, and pay a fine of 150,000 lei.