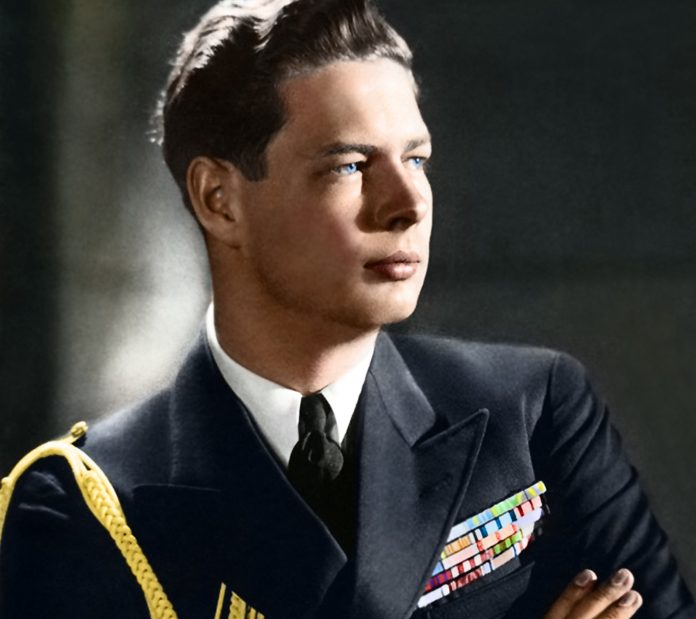 The CIA offered late Romanian King Michael the equivalent of half a million dollars to be part of an operation dropping agents in the Romanian mountains to destabilize the communist regime, a new documentary reveals.

Michael, who would have been 100 on Monday, turned down the U.S. intelligence agency’s offer of joining the clandestine operation in the 1950s, a period when the communists were tightening  their grip on Romania.

The “King Michael: The Journey Home” which airs on the HISTORY Channel on Sunday tells the story of the late King’s life-in-exile, from his forced expulsion at the outbreak of communism in 1948 to his death at 96 and state funeral in December 2017.

The 44-minute documentary by Chainsaw Productions and HISTORY Channel describes how the Securitate secret police issued death threats against the King.

They kept tabs on him by renting houses near his lakeside villa in Geneva and infiltrated his inner circle with spies.

The documentary talked to the King’s former lawyer, Securitate researchers in Bucharest, and accessed Swiss archives and police records which say the King was aware of these actions.

Sunday’s program is the first of 12 broadcasts. It will be broadcast internationally next year.

The late Prince Philip, the Duke of Edinburgh appears in the program describing the childhood friendship of the two princes who rode ponies along  Black Sea beaches and at Peles castle in Sinaia.

Philip and his wife Queen Elizabeth are both related to King Michael. Philip defends the West for its abandonment of Romania and Eastern Europe into the hands of Stalin at Yalta in 1944.

“Together with the two previous programs “The King’s War (2016) and “Marie: Heart of Romania,”(2018) the new program “King Michael the Journey Home,” brings to the Romanian audience a wide slice of Romanian history from 1860-2017,” said John Florescu, Executive Producer of the three programs.

On a personal note, the documentary shows the couple’s little known Catholic wedding that took place at St Charles Church in Monte Carlo in 1965, 17 years after their Orthodox marriage at the Royal Palace in Athens, Greece.

Before the 1948 Athens marriage, the mothers of the bride and groom sought permission from Pope Pius Xll for a Catholic-Orthodox union.

At one point, Queen Anne’s mother Princess Margarethe slapped the table when the Pope refused, leaving him speechless.

The film covers how the king raised five daughters with only modest financial resources. Later on, he became withdrawn after world leaders no longer listened to him on geo-political matters, it says.

He ran his own chicken farm in Britain and worked in furniture making. He also worked as a test pilot and Wall Street-trained stockbroker where he was known simply as “Mr. Michael King.”

He also reflects on the traumatized country he left behind for most of his adult life, including the absence of spirituality in home life, a widespread lack of trust generated by the communists and the collapse of rural life.

Interviews were shot in Romania, Switzerland and the UK.

The conversation with Prince Philip was recorded on audio tape at Buckingham Palace by John Florescu on October 20th, 2016. It is believed to be the last interview conducted by the Prince before he withdrew from public life in May 2017.

The program is largely based on Mr. Florescu’s one-on-one 2003 interview with King Michael at the Elisabeta Palace. The 5-hour plus interview over two days was stored for a decade in a Hollywood storage facility.

The program received funding from Banca Transilvania and Nuclear Electrica, a press release said. It was produced with the support of the public television network, TVR.