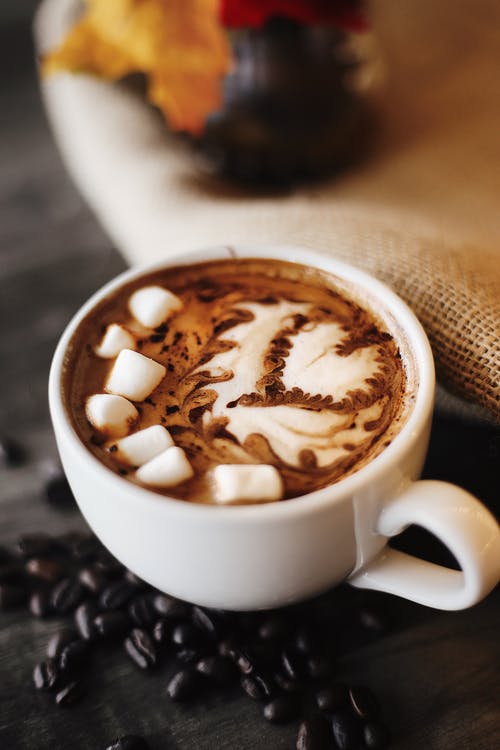 The ‘ 5 to Go’ successful Romanian startup that has almost 300 units dotted around the country is hoping to expand its success abroad, with the opening its first outlet in Paris this month, Trendshrb.ro reported.

The company formed a partnership with Donuterie, a company which was started by Romanian businessman Dan Olteanu.

Donuterie has 17 outlets in Romania and seven more in France, Belgium, and Britain.Four more are planned in Le Havre, Le Mans, Bruges and a second unit in Paris.

Under the label ‘5 to Go Coffee Corner’, the company will sell its products for one to five euros.

It plans to expand in France through franchises, moving into medium and small towns.

It plans to open ten units in the first year. In July, ‘5 to Go’ will enter the British market as well, with a store in London, where it will open, also in partnership with Donuterie, a ‘5 to Go Coffee Corner’.

„The partnership with Donuterie creates the groundwork for common development.  By introducing 5 to go Coffee Corner we estimate an increase in turnover between 20% and 30% per unit,” Radu Savopol, co-founder of 5 to Go was quoted as saying.

“The association between 5 to go and Donuterie is not accidental. Statistically, the best-selling product associated with coffee is donuts, and this partnership will help us consolidate the business,” he said.

In 2019 it won the silver medal in the best coffee chain in central and eastern Europe, beating international brands Costa Coffee and Starbucks.

The company was started by two entrepreneurs in 2015 and works on a franchise system.

It has 280 outlets in Romania in 34 cities, according to its website.

Everything on the menu, from coffee, beverages and pastries cost 5 lei, just over one euro.

There’s also a 5 to Go Plus range of milkshakes and smoothies that costs more. Products are generally takeaway although some outlets offer customers the possibility of consuming inside or outside.

Coffee shops are small, an average of about 10 square meters with a minimalist design.