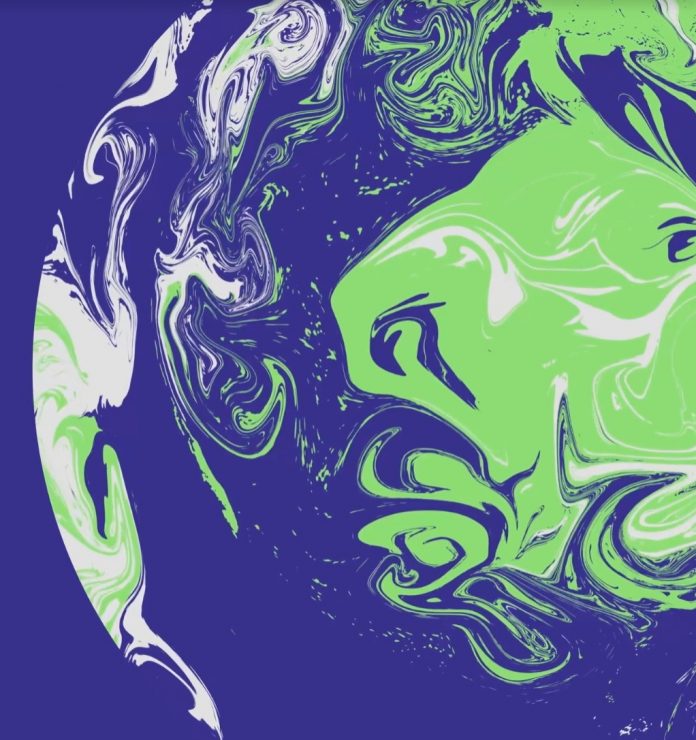 As world focus pivots to climate change, UK’s top diplomat in Romania said that Bucharest has „reduced emissions whilst increasing GDP” and expanded renewable energy to meet 2020 targets_ although other areas are in need of attention.

Speaking on the eve of the COP26 conference in Glasgow, Britain’s Ambassador to Romania Andrew Noble said the event was “hugely important” for meeting pledges to cut greenhouse gas emissions with the goal of keeping average global warming of exceeding  1.5 degrees Celsius compared to pre-industrial levels “which will have catastrophic  consequences for all of us in very different ways.”

The UK is taking over the chairmanship of COP “and will use (our chairmanship) to increase “the  dialogue with the Romanian government in all sorts of areas, “ Mr Noble told Universul.net on Oct. 28.

There are areas where Romania is looking for solutions to climate challenges, such as waste management and air pollution.

“But there are areas where they are doing fabulously well,” such as in biodiversity, and in the relationship between increasing growth whilst reducing emissions. Romania is doing very well indeed,” he said. The summit which begins Monday and runs until Nov. 12  is considered a pivotal moment in the fight against climate change.

The UK partnered by Italy, will host the UN event. Many believe to be the world’s best last chance to get runaway climate change under control.

Romania’s former energy minister Razvan Nicolescu, who is on the board of the European Institute of Innovation and Technology, will speak at the summit.

Romania is the fourth in Europe on the chart of “growing your GDP whilst reducing your emissions,” the ambassador said. Denmark is top and the UK is second.

“Some people may say they’ve reduced emissions because some smokestack industries have been closed down,” he said. “But Romania has had the highest growth levels whilst reducing its emissions. Those are the effects of modernizing your economy.”

“The Romanian service economy is vastly important whether it’s in IT or so many other areas, it’s not just heavy industry nowadays which makes Romania its money.”

Romania has “a more modern economy than a lot of people would realize.”

He said with commitments to increase the contribution of renewable energy sources like offshore wind, like nuclear, to renew the hydro capacity, Romania can reach the next climate target.”

It did reach the 2020 target of 20% of renewable energy within its mix by the right date. I don’t think anybody celebrated it.  It ought to be part of the government discussion because they did extremely well.”

“That is the holy grail that all our governments are going to be wrestling with. How do you produce prosperity for your population as well as not drowning them with plastic in the waters, or rising sea levels or terrible air quality?”

However, it’s not all good news. “Romania has clearly got huge things to tackle.”

Waste management and air quality where it has most infringements from the EU. Some of it will be traffic on the roads.  Building sites really muck up the air in the city,” with Greece having similar problems with air quality.

There is some air quality problems and an economy that is developing naturally  has to build,” he said.

Some 25,000 delegates from 200 countries are attending the summit. Among the most high-profil, and socially influential attendees are US President Joe Biden, Turkish President  Recep Tayyip Erdogan, climate activist Greta Thunberg and French President Emanuel Macron.

The last COP25 was held in Madrid in 2019. Last year’s summit was postponed due to the pandemic.