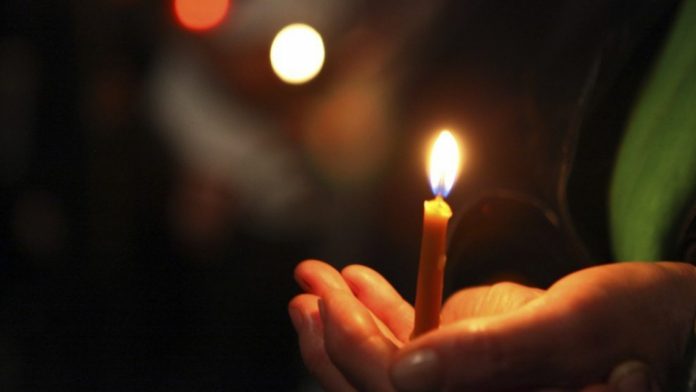 Under fire for agreeing with the Orthodox Church to allow a popular candle-lighting ritual go ahead, Romania’s government has taken a step back following criticism from President Klaus Iohannis.

Under the revised deal, the police will no longer be involved in bringing the ‘sacred light’ on Easter night, Interior Minister Marcel Vela said late Wednesday.

In the original agreement, church volunteers and police would have gone from building to building to give people communion and light candles from a sacred flame which originates in Jerusalem.

But after Iohannis said: “Stay at home, otherwise we’ll have funerals,” the government excluded the police from the ritual, saying only clerics and church volunteers would participate.

People now won’t be allowed to go to churches and priests and volunteers will deliver, on request, the light and the communion to people’s homes

Vela said the Romanian Orthodox Church and the ministry had changed plans in the light of risks of spreading the virus, which has sickened more than 7,200 people in the country of 19 million.

Worshipers now won’t be allowed to attend the Easter Vigil, either inside the churches or outside as is the custom.

Church services were suspended in Romania, a devout East European nation where 87% of people are Orthodox believers, in mid-March during the state of emergency to halt the  spread of the highly contagious virus.

Some senior cleric asked for a waiver from strict lockdown rules for the Easter feast. Bishop Teofan, who heads the Orthodox Church in the northeast Moldova region, argued that priests should enjoy the same privileges as store managers.

“As a person can go to work, to the market or to the pharmacy several times a week, the same person could come for one minute in front of his church or at the cemetery to light a candle on Easter,” Teofan was quoted as saying by Mediafax news agency.

The fire originates from Jerusalem and is transported to Greece in a special container on the the day before Easter and then on to other nations in the Orthodox world including Romania.