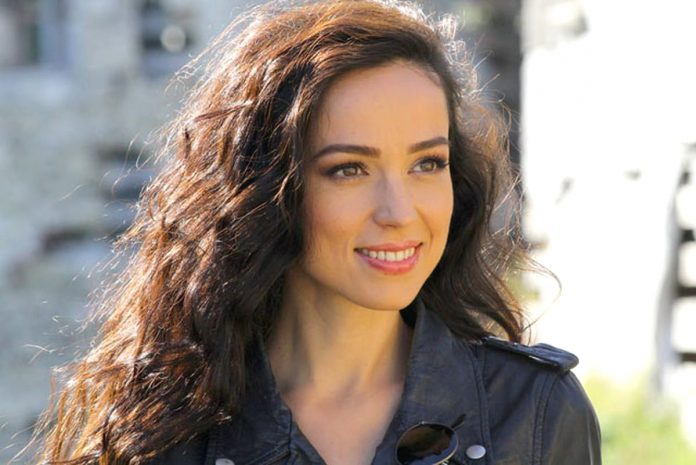 Romania’s best-known anti-vaxxer has been called out for a post with anti-Semitic undertones.

TV personality turned anti-vaxxer Olivia Steer recently posted a message on her Facebook page in which she asked: ”Did the Jews gassed in Auschwitz have underlying health issues?”

Ms Steer has taken issue with the way Covid-19 deaths are declared. She claims that some deaths are as a result of underlying health issues rather than the virus.

The Elie Wiesel  Institute for the Study of the Holocaust in Romania responded to her post.

“It’s just one step from Covid anti-vaccination (views) to anti-Semitism”, it warned.

Ms Steer has gained a national audience during the pandemic by propagating conspiracy theories. She has also mocked public figures who support the vaccination campaign.

In January, for example, she reposted a theory according to which Bill Gates “invented’ the coronavirus because he stood to gain large sums of money.

In March, she called top health official Raed Arafat who has been at the forefront of fighting the pandemic „an Arab dwarf who looks like a funny clown.”

Ignorance about the Holocaust is widespread in Romania. It is taught as an optional subject in schools, and many are unaware about Romania’s role in the Nazi mass extermination of Jews, Roma and others. 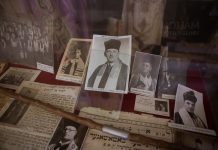 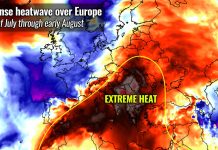 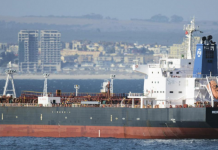