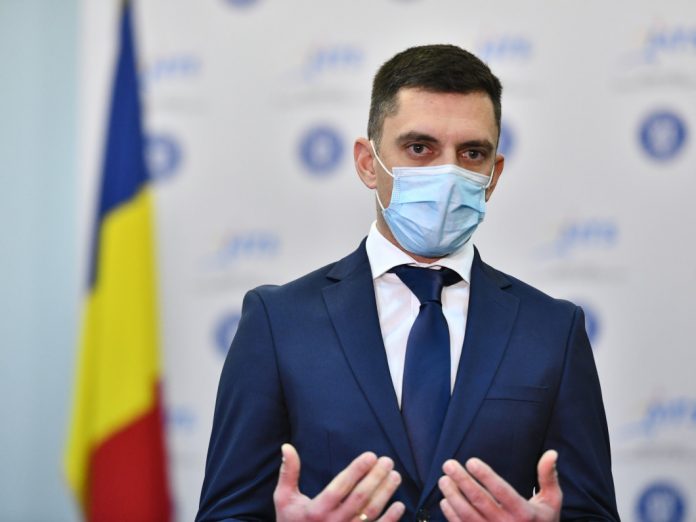 Romania’s government is using dozens of the country’s best-known athletes and former sport stars in a campaign to combat Covid vaccine hesitancy.

The campaign to persuade more Romanians to take the Covid-19 vaccines gets underway as infection rates and deaths soar amid a deadly fourth wave.

Only 36.2% of Romanians are currently inoculated with skepticism about the actual vaccine and a distrust of authorities cited as the main reasons.

The campaign called “Champions for Life” will target all age groups through social media and will include virtual events where celebrities and athletes will answer lingering questions about the vaccine.

„We want to help the country and try and save lives,” acting sport minister Eduard Novak said. „The situation is very serious, and a lot of people have died unfortunately and very many people will die.”

„This confirms that the vaccine is the only way to end this pandemic,” the minister said,  Agerpres. reported.

„Romanians are unfortunately experiencing a time I never though they’d see. … We need to show solidarity, be a positive example…. I got a vaccine ever though I had the virus,” she added.

“We have to go back to our old lives, something we all want. I wholeheartedly recommend you get vaccinated. Almost the entire planet is getting inoculated; it’s clear mankind can’t just disappear. Let’s listen to specialists as they know what’s best for us.”

Before she died of Covid-19, young Romanian mother begged people to get vaccinated